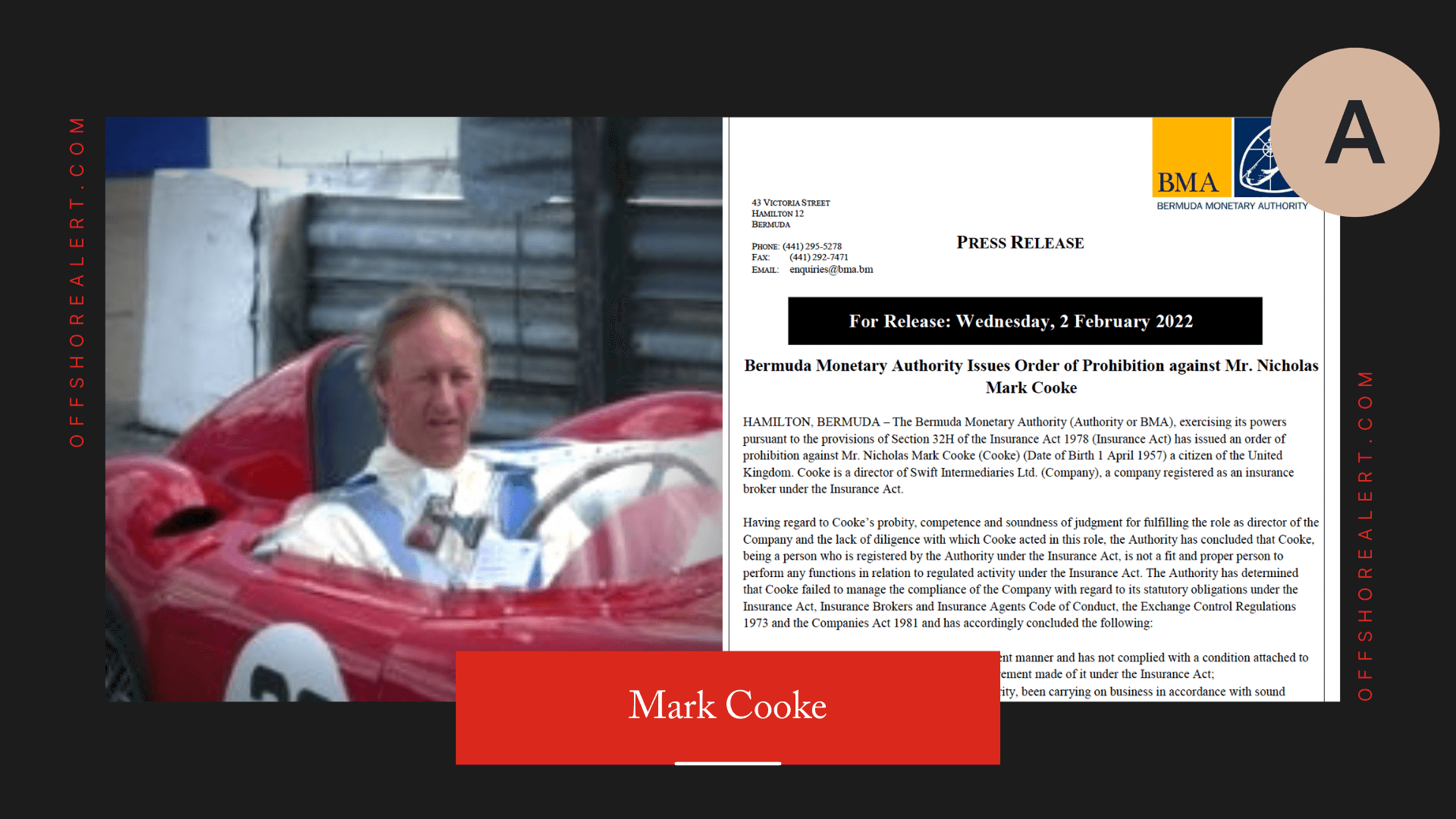 Goldman Sachs says it is ‘blameless’ in Stirling Cooke collapse, describes its governance as ‘textbook’

Carlos Miro: ‘Mark Cooke knew I was a crook but did business with me anyway’ 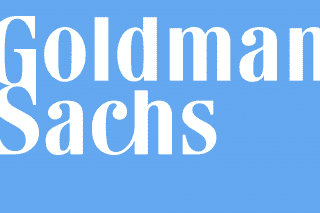 Stirling Cooke – What you won’t find in its prospectus