Public Announcement “in the public interest” by the Isle of Man Financial Services Authority that Blackmore Global PCC Limited “has been operating as an open-ended investment company” without being licensed. Editor’s Note: Research by OffshoreAlert in the Isle of Man Companies Registry showed that Blackmore Global PCC Limited was incorporated in the Isle of Man on September 27th, 2013 and, in its most recent annual return, for 2019, its directors were identified as Phillip Andrew Nunn, of Altrincham, Cheshire, England, and Patrick Michael McCreesh, of Gerrards Cross, Buckinghamshire, England. A former director is Brian Peter Weal, of Cadiz, Spain, who resigned effective May 29th, 2015 – seven days after he was exposed as a fraudster by OffshoreAlert. 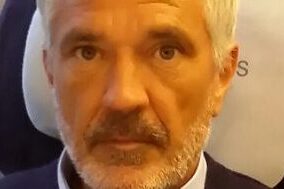 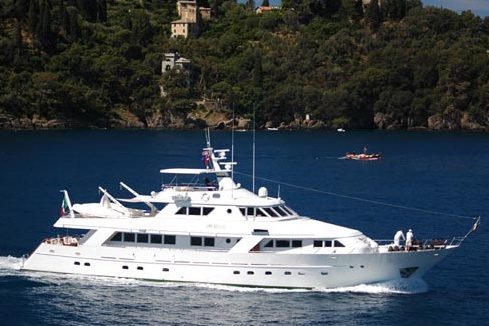