How To Detect Investment Fraud

Detecting investment fraud is easy if you know what to look for. Since 1997, OffshoreAlert has exposed more than 175 investment frauds and helped law enforcement and regulators hold those responsible accountable.

At next week’s OffshoreAlert Conference in London, OffshoreAlert’s owner and editor, David Marchant, will explain how to avoid being taken to the cleaners by fraudsters who think nothing about relieving victims of their life-savings.

In a session entitled ‘How To Detect & Avoid Investment Fraud’, Marchant will put his money where his mouth is by identifying frauds that are ‘in progress’. He will be joined on stage by David Mapley, a fraud investigator based in Europe, and Daniel Alberts, a scam survivor who will explain how he was targeted and swindled by fraudsters.

BOOK MY PLACE TODAY!
Or Email Us | Call +1 305-372-6296 | View Agenda
‘How To Detect Investment Fraud‘ is one of 17 sessions taking place at next month’s OffshoreAlert Conference in London. The conference will cover a broad range of topics concerning high-value international finance that are aimed at investigators, providers, and buyers of products and services.

How To Detect & Avoid Investment Fraud

In this session, OffshoreAlert owner and editor David Marchant will explain how to identify red flags in investment schemes so you can avoid investing in, or providing services to, fraudulent schemes.

OffshoreAlert has been exposing investment fraud relentlessly since 1997, causing countless criminal enterprises to prematurely liquidate and helping to put several fraudsters behind bars.

Apart from death threats, OffshoreAlert has been sued for defamation in several countries and jurisdictions, including London, Miami, Toronto, Vancouver, Cayman Islands, Grenada, and Panama. In every instance, the plaintiff subsequently collapsed with debts in the tens of millions or hundreds of millions of dollars. Several later went to prison, including a Panama-based CPA who served a 17-year sentence for fraud and money laundering.

At the end of last year’s London Conference, Marchant, was served with a libel writ as he left the stage. The plaintiff, British firm Privilege Wealth Plc, collapsed less than three months later. At a prior London conference, an attorney for British fraudster Timothy Schools wrote to the venue’s management threatening to sue the venue itself if Marchant even mentioned the crook’s name during his presentation. Schools subsequently had his assets frozen and he was struck off as an attorney.

Find out why the world’s most hardened fraudsters fear OffshoreAlert and learn the techniques that will allow you to detect investment fraud as accurately as us. 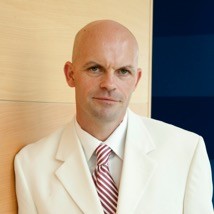 David Marchant has been a journalist since 1984, working in the United Kingdom, Bermuda and the USA. He is the sole shareholder and editor of OffshoreAlert, which is based in Miami, Florida. Launched in 1997, OffshoreAlert publishes investigative news and documents about offshore finance and holds annual conferences in Miami Beach and London about financial intelligence and investigations. David has exposed many high-value financial crimes and his work is regularly referenced by regional, national and international news organizations around the world. 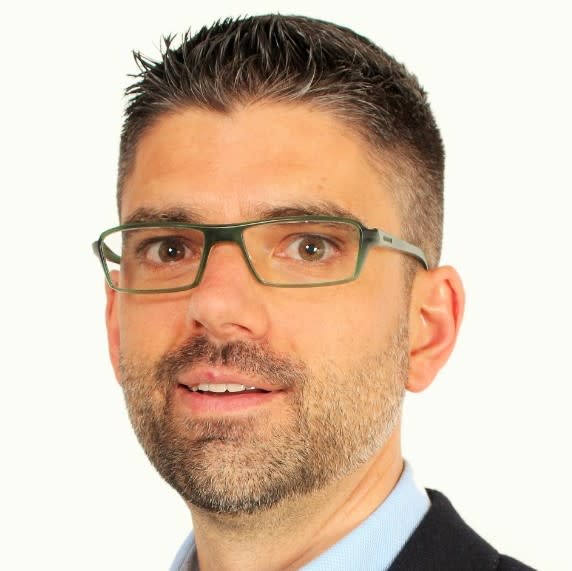 Daniel Alberts took an interest in investing and finance for expatriates after he was mis-sold a high-cost, low-return and illegally-sold investment product while living in Mozambique, where he was working for an NGO. Mr Alberts was born in Upstate New York, USA, and for the past 15 years has lived in South America, Europe, and Africa where he has held various managerial positions in the private sector and in international development. He currently lives in Nairobi, Kenya, where he is employed by a prominent international organization that works to combat the global crisis of human malnutrition. Mr Alberts considers himself a scam survivor, and – having lived to tell the story – is dedicated to ensuring other expatriates are educated, informed, and warned about the dangers of unsuitable financial advice. 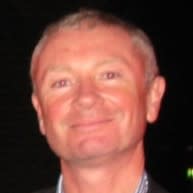 After graduating with an MBA (Chicago), MSc & BSc. Econ. (London School of Economics) David has worked in the financial markets worldwide, in London, Tokyo, Hong Kong/Singapore, Sydney, Toronto, New York, Cayman and in Switzerland. After 10 years running Capital Markets operations for various investment banks, he built up and managed a hedge fund group for 20+ years investing in Russia and Emerging Europe. He has acted as Investment Manager/Advisor, Director, Anti-Money Laundering Reporting Officer etc.. where he was often exposed to extreme cases of fraud and financial irregularities. In recent years he was engaged in angel investing in technology companies, and acting as advisory board member to smaller companies worldwide, also an area he describes as an “investor minefield”.

Blockchain & Offshore: How To Avoid a Bad Romance