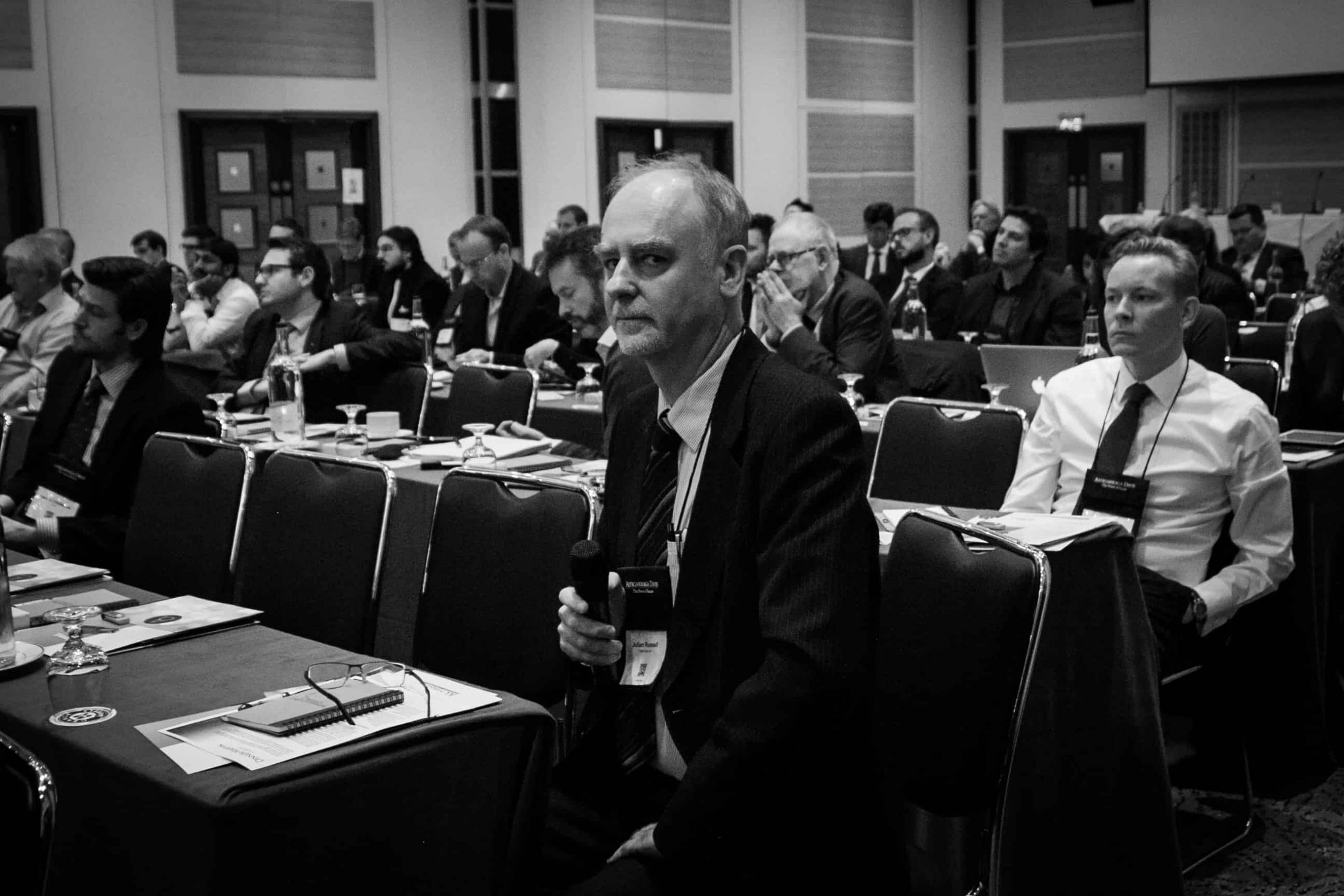 A $5 billion fraud perpetrated by Malaysian financier Jho Low via an entity known as 1MDB is as audacious a scam as you will find, involving Hollywood, politics, Goldman Sachs, and the financial elite.

At this month’s OffshoreAlert Conference in London, The Wall Street Journal reporter Bradley Hope will give the definitive account of how this preposterous fraud was carried out … so preposterous, in fact, that he wrote a book about it, ‘Billion Dollar Whale: The Man Who Fooled Wall Street, Hollywood, and the World‘.

BOOK MY PLACE TODAY!
Or Email Us | Call +1 305-372-6296 | View Agenda
‘Billion Dollar Whale: The Man Who Fooled Wall Street, Hollywood, and the World‘ is one of 17 sessions taking place at next month’s OffshoreAlert Conference in London. The conference will cover a broad range of topics concerning high-value international finance that are aimed at investigators, providers, and buyers of products and services.

Billion Dollar Whale: The Man Who Fooled Wall Street, Hollywood, and the World

The definitive inside account of Malaysia’s 1MDB scandal, which managed to swindle over $5 billion with the aid of Goldman Sachs and others, exposing the secret nexus of elite wealth, banking, Hollywood, and politics.

In 2009, with the dust yet to settle on the financial crisis, a baby-faced, seemingly mild-mannered Wharton grad began setting in motion a fraud of unprecedented gall and magnitude – one that would come to symbolize the next great threat to the global financial system. His name is Jho Low, a man whose behavior was so preposterous he might seem made up.

An epic true-tale of hubris and greed, this session – presented by the co-author of a book on the topic that’s scheduled for release in September, 2018 – will reveal how this young social climber pulled off one of the biggest heists in history – right under the nose of the global financial industry.

Federal agents who helped unravel Bernie Madoff’s Ponzi scheme say the 1MDB affair will become the textbook case of financial fraud in the modern age – and its fallout is already being credited with taking down Malaysia’s Prime Minister.

Bradley Hope is a financial enterprise reporter based in London for the Wall Street Journal, where he has covered the rise of quantitative finance, Saudi Arabia’s attempts to diversify its economy and the global 1Malaysia Development Bhd. scandal. 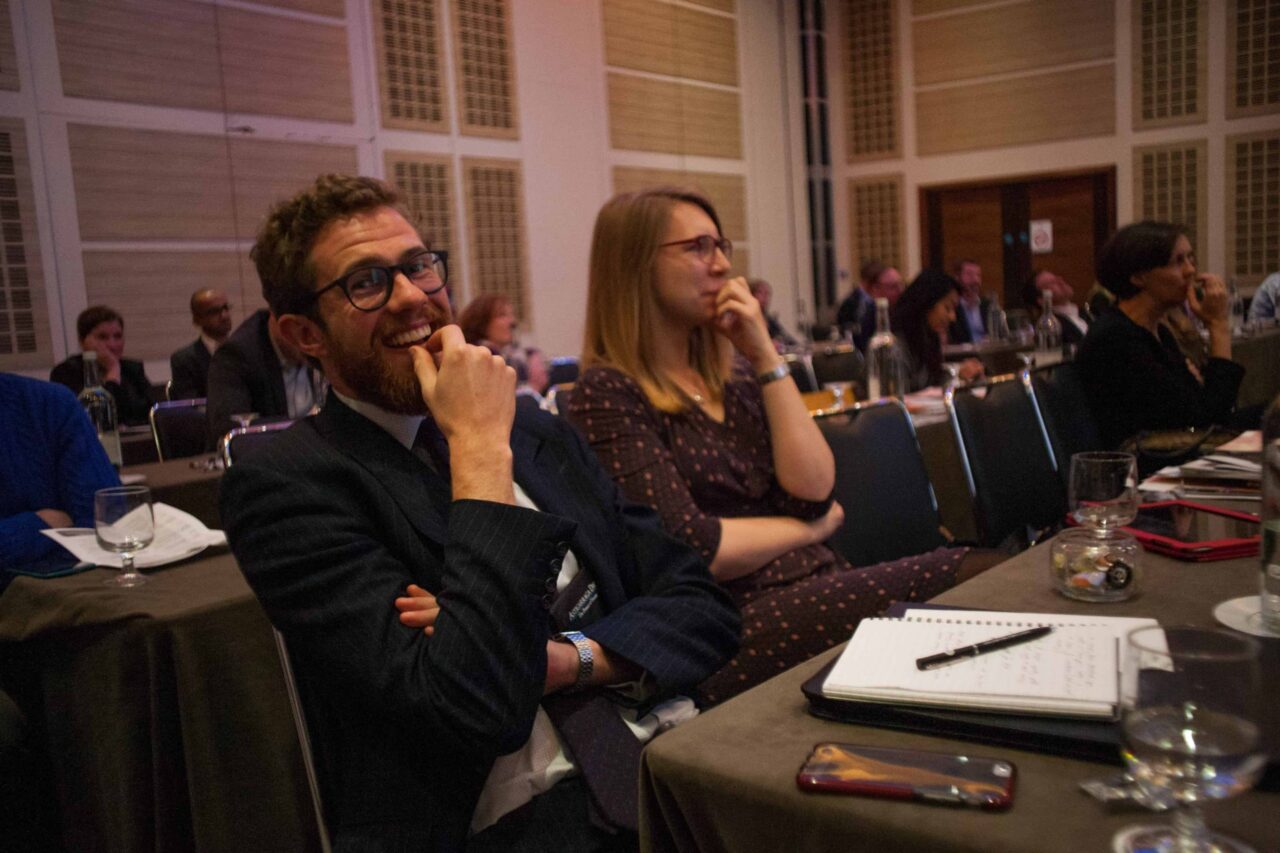 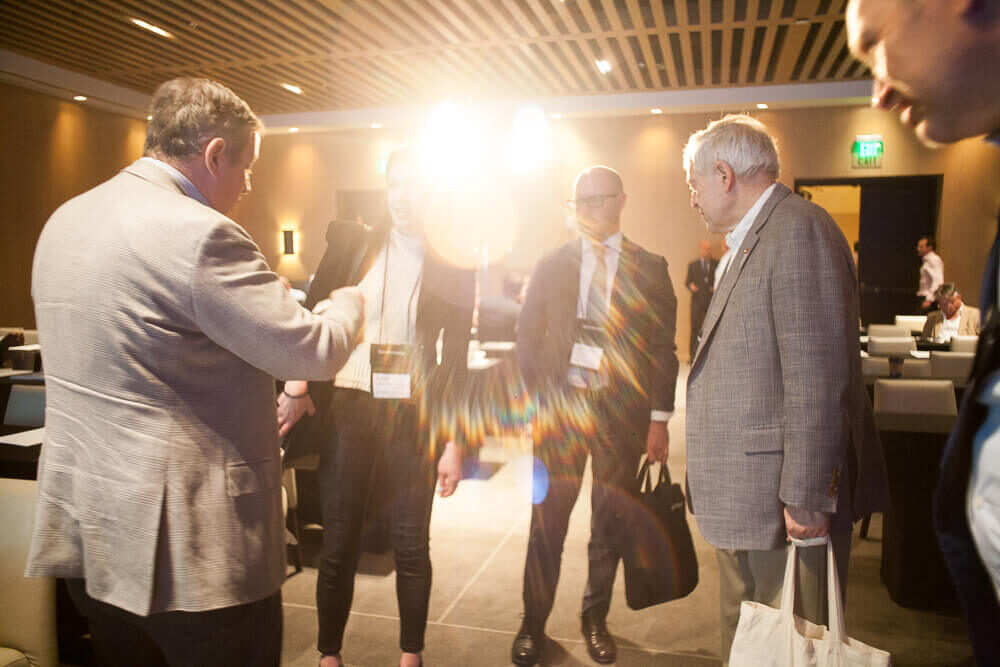 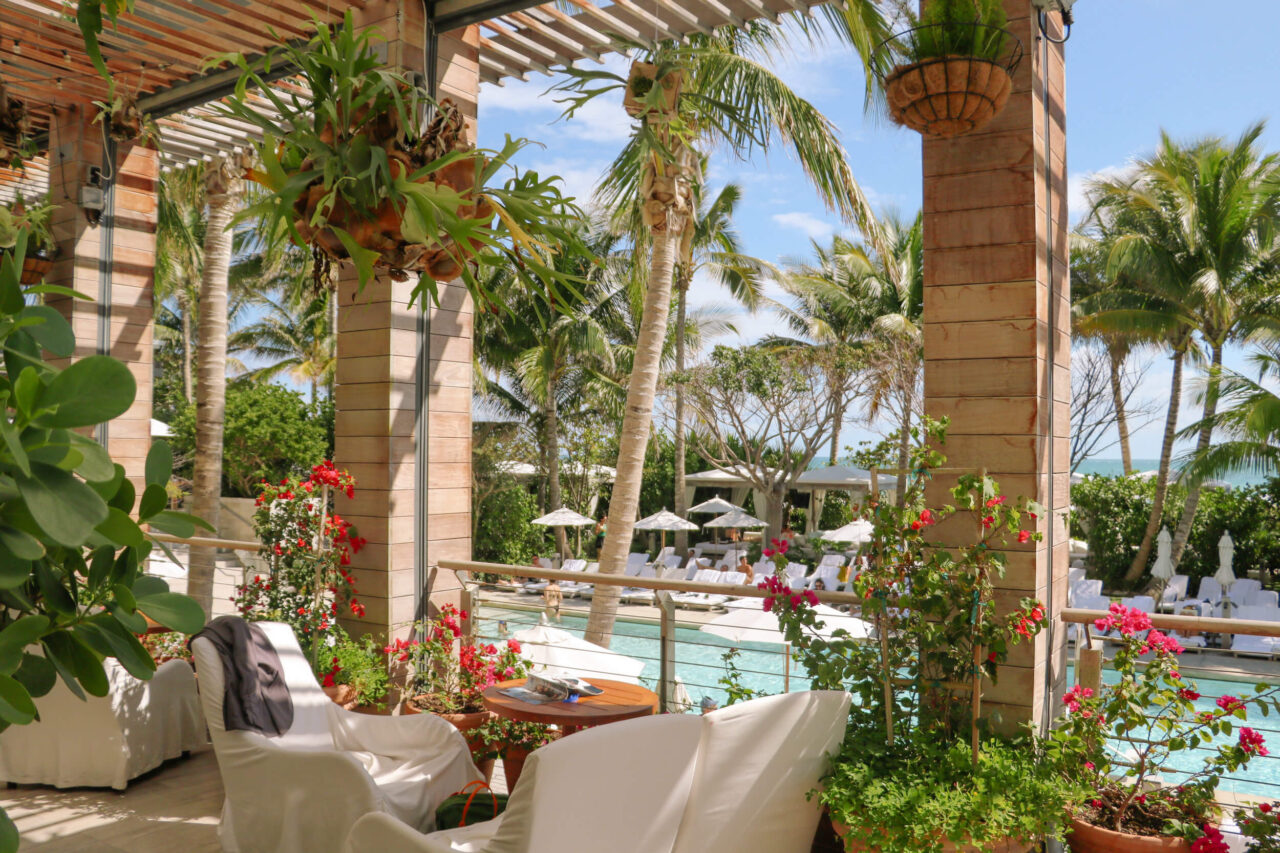 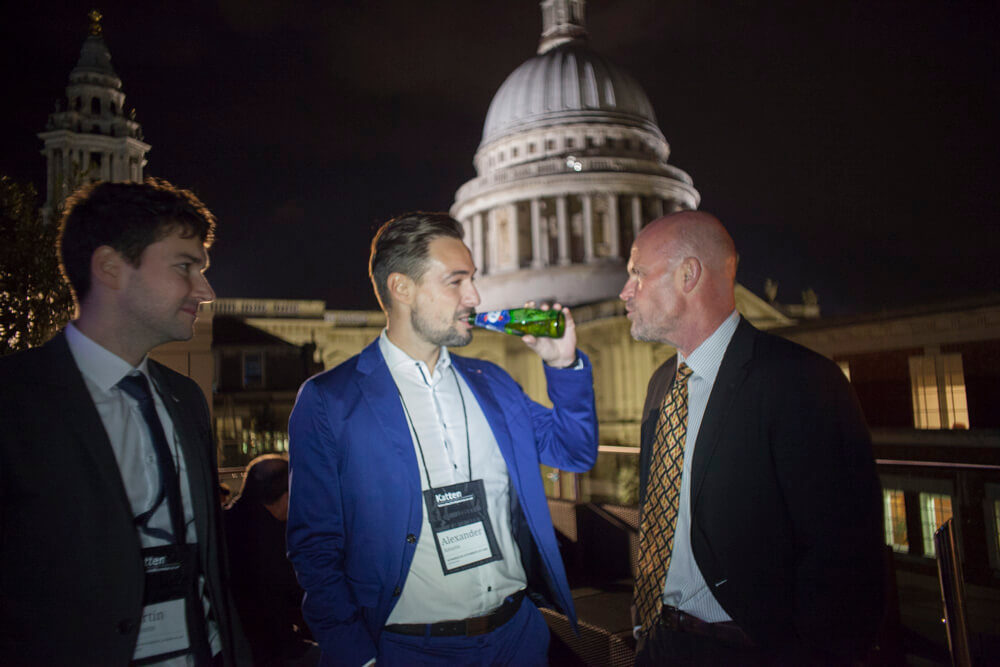 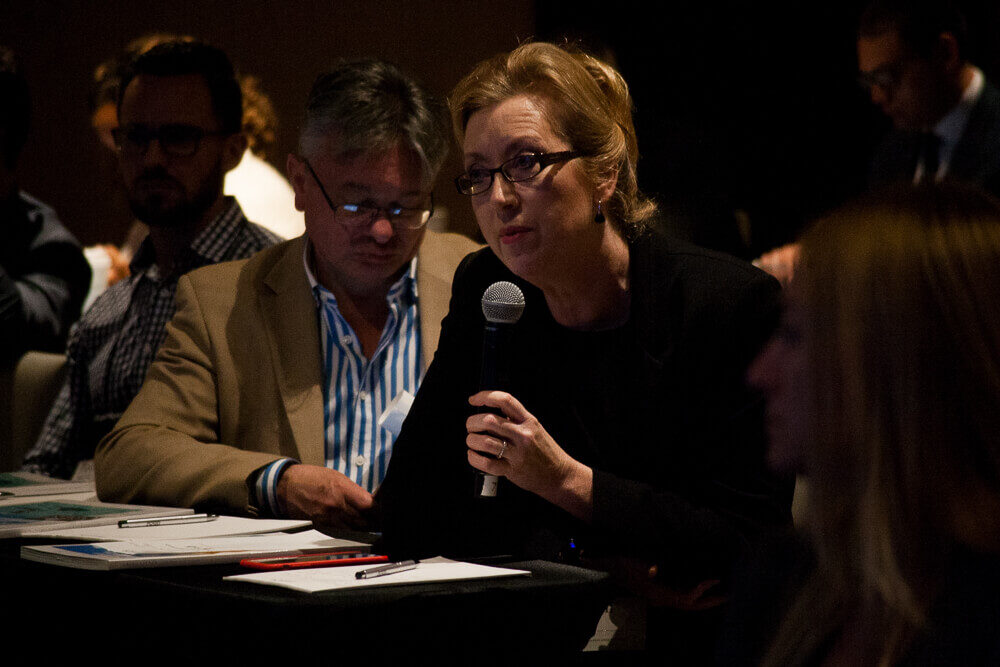 How To Make Millions From Whistleblowing