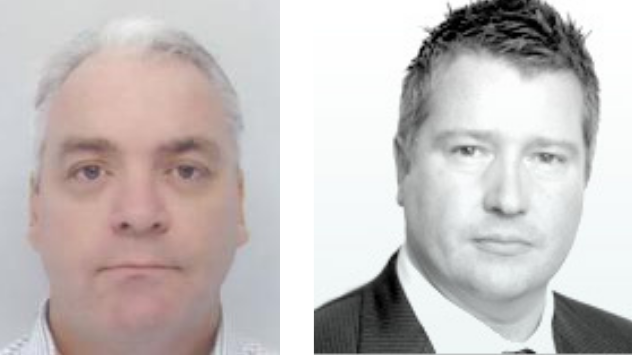 London-based litigation fund Argentum Capital, whose shares are listed on the Channel Islands Securities Exchange and whose chairman is retired British judge David Keene, is being financed by what appears to be a £90 m Ponzi scheme headed by Briton Brendan Terrill and involving the BVI, Cayman Islands, Hong Kong, Jersey, Singapore, Thailand and other jurisdictions, OffshoreAlert can reveal.

After being suspended on Friday, the shares of London-based litigation fund Argentum Capital Ltd. were today de-listed from the Channel Islands Securities Exchange. The move follows last week's OffshoreAlert exposé of ACL as being part of a £90 million Ponzi scheme.
07

A Message to Greg Fairley, Ashley Hurst & Anyone Else Thinking of Threatening Me

Two months after being exposed by OffshoreAlert as being part of a massive fraud, litigation funder Argentum Group has gone out of business without warning and, according to a source, some of its senior officers in the United Kingdom may have even fled their homes.
21

Claims by BVI-domiciled Buttonwood Legal Capital that it applied last month to liquidate three affiliated investment funds in the Cayman Islands that go by the name 'Centaur' are false, OffshoreAlert can reveal. No such petitions were filed.
18

The slow and chaotic collapse of a fraudulent litigation funding group known as Argentum, Buttonwood and Centaur that was triggered by an OffshoreAlert exposé four months ago has finally hit the courts, with four actions filed in the BVI and Cayman.
20

Buttonwood Fraud Victims: Time to kick out the clowns

Investors in the litigation funding criminal enterprise known as Buttonwood Legal Capital, Centaur Litigation and Argentum need to kick out the clowns who are managing the different facets of this hopelessly insolvent group and take control of the situation before
02

Investors who have already been swindled out of £98 million in a litigation funding scam by Buttonwood Legal Capital are being asked to invest a further £14.63 million to finance a Cayman Islands-domiciled 'rescue fund' set up by Simon Franklin, Stuart Hackett, and Klaus Selinger, who were all involved with the Buttonwood scheme before its collapse.
12

Australian firm Dequity Partners has denied involvement in an attempt to sell on Craigslist (Bangkok) a database of investors who invested in a fraudulent litigation funding scheme in the names of Centaur Litigation and Buttonwood Legal Capital.
05

An attempt to raise at least £6 million from victims of the Centaur Group litigation funding fraud by March 31st to fund a dubious Cayman Islands-domiciled 'rescue fund' failed - so the three Australia-based businessmen behind the scheme - Simon Franklin, Stuart Hackett and Klaus Selinger - extended the deadline to April 17th.
14

When you are one of the principal perpetrators of an investment fraud totaling £98 million, of which at least £11 million was apparently diverted for your benefit, it's best to keep a low profile until the heat dies down and
10 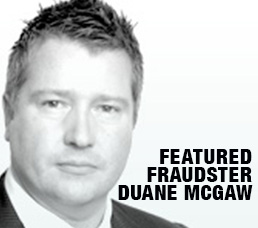 This page is devoted to fraudsters who sue OffshoreAlert for libel after we have exposed them, thereby demonstrating they are stupid and delusional, as well as dishonest. Having their own permanent entry on a free section of our site so their families, friends, future victims and others can discover how ugly they are is a price they must pay for letting their emotions and ego override common sense.
10

Brendan Terrill, 50, who was one of the masterminds of a litigation funding fraud that collapsed last year after being exposed by OffshoreAlert, has been imprisoned in Britain after pleading guilty to sharing "indecent images of children" over the Internet.
15

An elusive Australian who uses multiple identities has finally been tracked down and examined by the liquidators of a £97 million Cayman Islands-domiciled litigation funding fraud carried out in the names of Argentum Capital, Centaur Litigation and Buttonwood Legal.
26