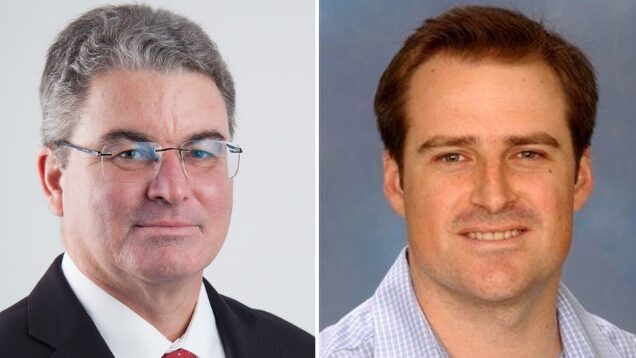 Offshore fund group Belvedere Management, which claims to have $16 billion of assets under administration, management and advisory, appears to be one of the biggest criminal financial enterprises in history, headed by David Cosgrove, Cobus Kellermann and Kenneth Maillard, OffshoreAlert can reveal.
Read More
22

Cayman Islands-domiciled hedge fund Brighton SPC has been suspended by its directors, David Egglishaw and John Cullinane, after OffshoreAlert revealed it was part of a criminal financial enterprise operated by Mauritius-based Belvedere Management Group.
Read More 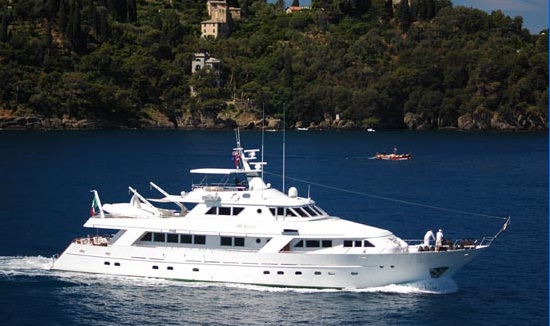 One day after new directors were appointed to 'ensure' that Cayman-domiciled Brighton SPC would be operated legally, the Fund illegally acquired a Gibraltar firm with bogus assets of $125 million, OffshoreAlert can reveal. The transfer allowed Belvedere and its accomplices in Britain, Dubai, Gibraltar, Spain and elsewhere to continue securities frauds involving firms listed on stock exchanges in Denmark, England and Germany.
Read More
02

Belvedere Management Group fund vehicle Brighton SPC, which was exposed as a fraud by OffshoreAlert 11 weeks ago, has been taken over by the Cayman Islands Monetary Authority following the completion of a "forensic examination" by the regulator.
Read More
08

Nearly six months after an OffshoreAlert exposé, the Cayman Islands Monetary Authority has petitioned to wind up Belvedere Management Group investment vehicle Brighton SPC, citing evidence of fraud "from inception" in which at least US$83 million of investors' funds has disappeared.
Read More
06

Reasons for Winding Up Order in Cayman Islands Monetary Authority v. Brighton SPC at the Grand Court of the Cayman Islands.
Read More
12

Claim Form in Blackfriars Holdings Ltd., of the British Virgin Islands, and Corinthian Trust Company Limited, of Gibraltar, as Trustee of the Equitable Trust, v. Richard Oliver Fagan, of England, at the High Court of Justice for England and Wales, Chancery Division.
Read More
06

Complaint in Blackfriars Holdings Ltd., of the British Virgin Islands, and Corinthian Trust Company Limited, of Gibraltar, as Trustee of the Equitable Trust, v. Richard Oliver Fagan, of England, at the High Court of Justice for England and Wales, Chancery Division.
Read More
17

Defense and Counterclaim in Blackfriars Holdings Ltd. and Corinthian Trust Company Limited, in its capacity as The Trustees of the Equitable Trust, v. Richard Oliver Fagan at the High Court of Justice of England and Wales.
Read More 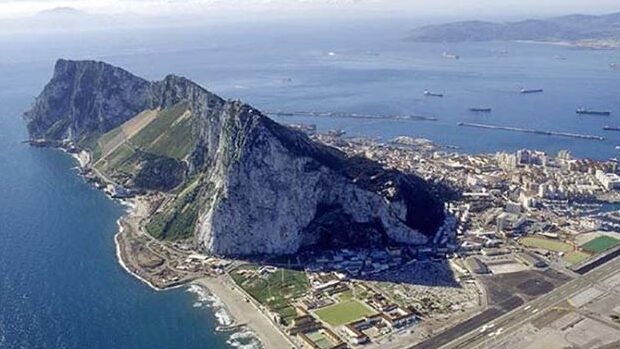 The liquidators of Gibraltar-domiciled Kijani Resources Ltd. and Ratio Ltd. intend to sue NatWest Bank for "dishonest assistance" to a $98 million fraudulent scheme headed by Irishman Richard Fagan that collapsed in 2015 after being exposed by OffshoreAlert.
Read More
30

Briton Simon Hooper, who was exposed as a fraudster by OffshoreAlert four years ago, has been charged with fraud in England regarding his latest firms, Rationale Asset Management Plc and Rationale Investments Ltd.
Read More
19

Undeterred by fraud charges on which he is due to be tried in England next month, U.K. national Simon Hooper, who is part of an international gang of serial fraudsters previously exposed by OffshoreAlert, recently became a director of eight British firms.
Read More
16 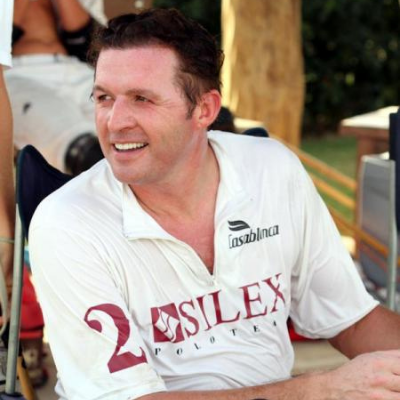 Middle East-based British polo players led by Richard Fagan who fund their lavish lifestyles through investment fraud have set up a fake 'Swiss bank' and are trying to take over a Cayman Islands fund, OffshoreAlert can reveal.
Read More
03

Judgment regarding an employment dispute in Michael McDaid v. Novus Fintech Limited, of Dubai, at the Dubai International Financial Centre Courts. Editor's Note: Novus Fintech Limited was exposed as a fraud by OffshoreAlert in February 2021. The company is operated by United Kingdom national Stuart Coles and is part of a group whose principals include British/Irish serial investment fraudster Richard Fagan.
Read More
09 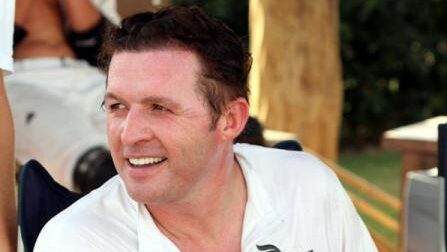 Letter from Dubai-based lawyer and former policeman Nasser Al Awar demanding the removal of content, a retraction, and an apology on behalf of his client, British/Irish national Richard Fagan, whom OffshoreAlert has previously exposed as a serial investment fraudster.
Read More 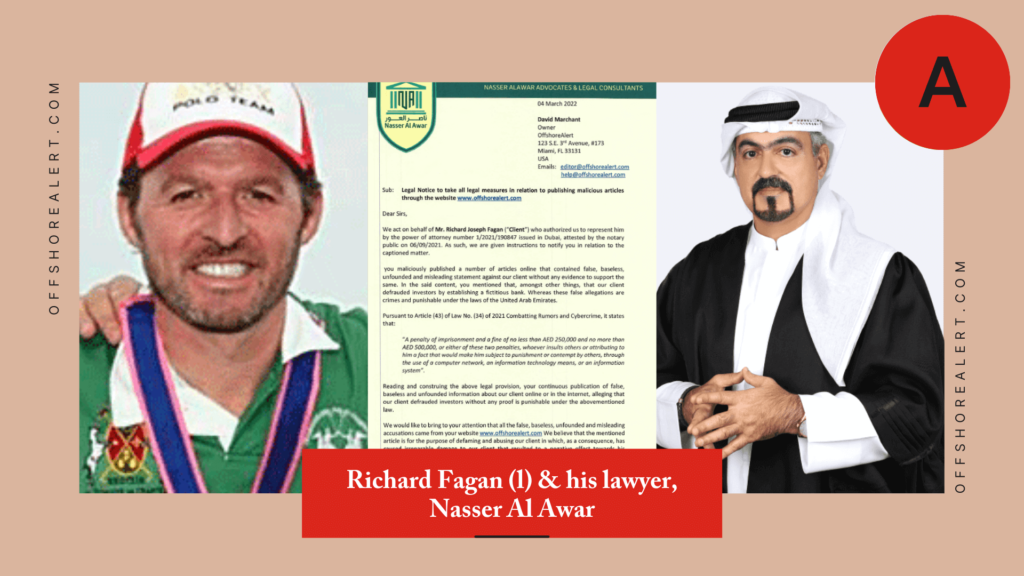 British and Irish national Richard Fagan has filed a criminal defamation complaint against OffshoreAlert with Dubai Police nearly seven years after we first exposed him as an investment fraudster, according to his local lawyer, Nasser Al Awar, who is described on his law firm's website as "a retired Dubai Police brigadier".
Read More
08

Decision Notice by the Dubai Financial Services Authority that it has imposed a Public Censure on Coworth Fintech Ltd., whose "sole owner and director" was identified as Stuart Coles, a citizen of the United Kingdom.
Read More
15

Decision Notice by the Dubai Financial Services Authority imposing a Public Censure on Coworth Investments Ltd., whose "sole owner and director" was identified as Stuart Coles, a citizen of the United Kingdom.
Read More
15

Decision Notice b the Dubai Financial Services Authority that it has imposed a Public Censure on Novus Fintech Ltd., whose "sole owner and director" was identified as Stuart Coles, a citizen of the United Kingdom.
Read More
15

Decision Notice by the Dubai Financial Services Authority imposing a fine of $240,000 and industry ban on Stuart Coles, a citizen of the United Kingdom.
Read More 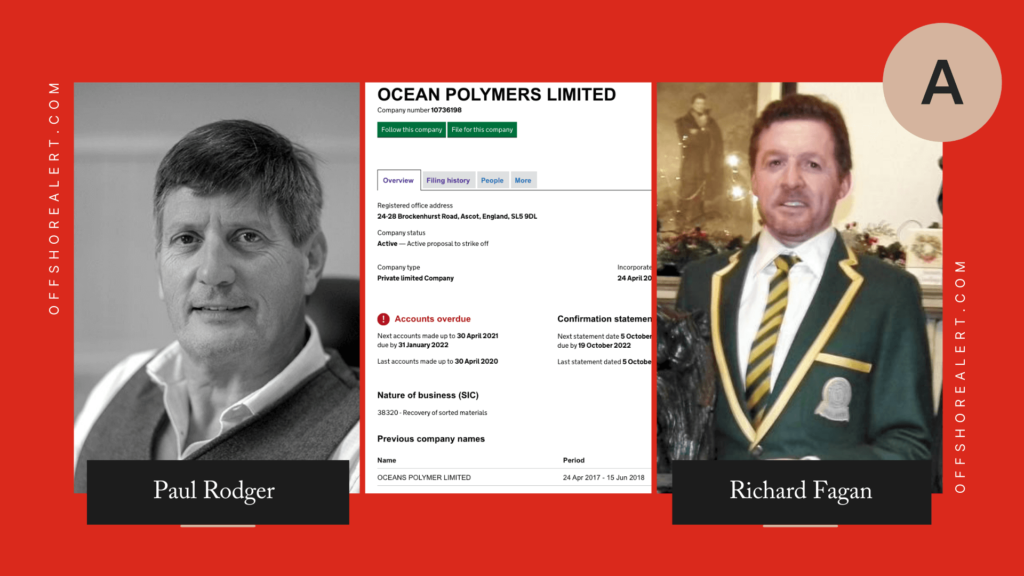 A seemingly fraudulent British company that has raised £1.4 million from investors to 'clean up the world's oceans' has belatedly filed its annual accounts to stave off forced dissolution. Ocean Polymers Ltd. filed its 2021 accounts two months' late on April 1st - one day after OffshoreAlert asked the firm's principals about a compulsory strike-off action by the Registrar of Companies.
Read More
10

'Investor Notice' by PwC, as liquidators of Kijani Resources Limited and Ratio Limited, both of Gibraltar, warning them about a solicitation from Simon Hooper, a British convicted fraudster whom the liquidators described as "a former director of both companies", regarding the Kijani Commodity Funds.
Read More 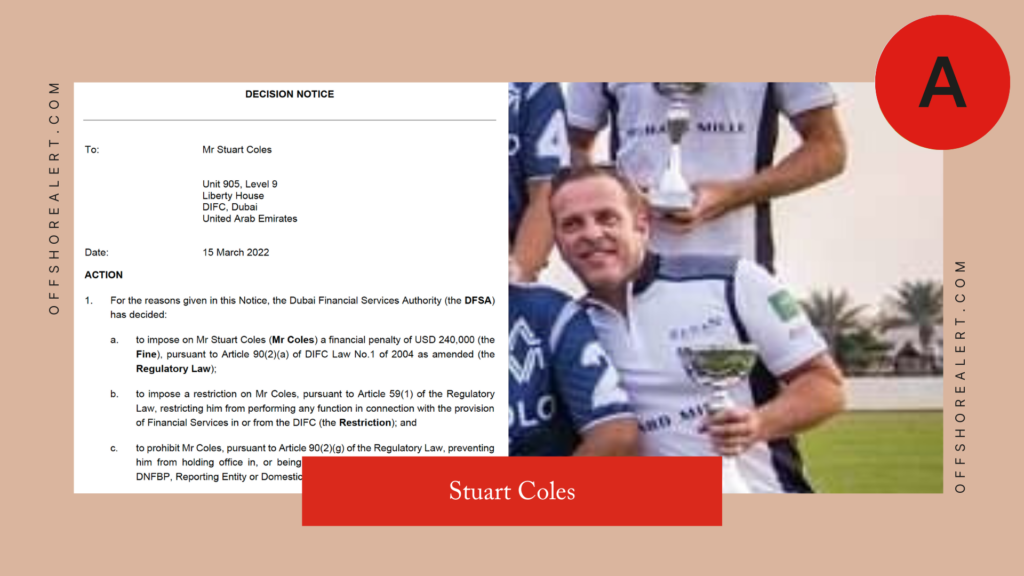 An investigation by the Dubai Financial Services Authority that was triggered by an OffshoreAlert exposé has resulted in a $240,000 fine and industry ban for United Kingdom national Stuart Coles and public censures for three of his companies, Coworth Investments, Coworth Fintech, and Novus Fintech.
Read More 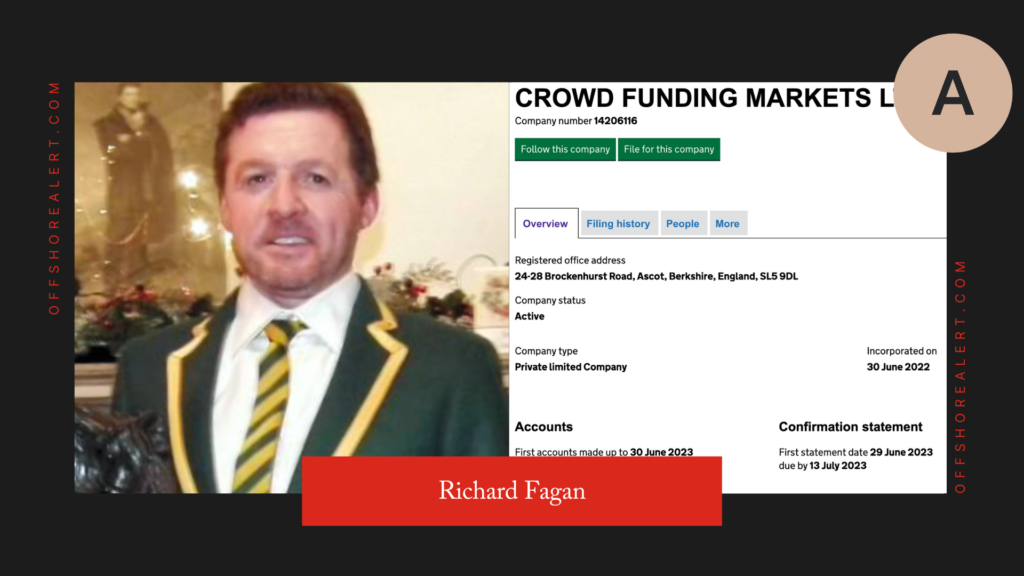 Letter from Gibraltar-based corporate services provider Philip Cartwright threatening to sue OffshoreAlert unless we removed his name from an article about the now-defunct, fraudulently-operated Belvedere Group in which he was identified as a director of Ratio Enterprises Limited, which was part of Belvedere client Richard Fagan's fraudulent Ratio Group. In subsequent correspondence, Cartwright informed OffshoreAlert in writing that "I have never been a director of a company called Ratio Enterprises Limited". OffshoreAlert then emailed him a copy of Ratio Enterprises’ 2011 annual return with Gibraltar’s Companies House that he himself signed and in which he twice identified himself as a director of the company.
Read More