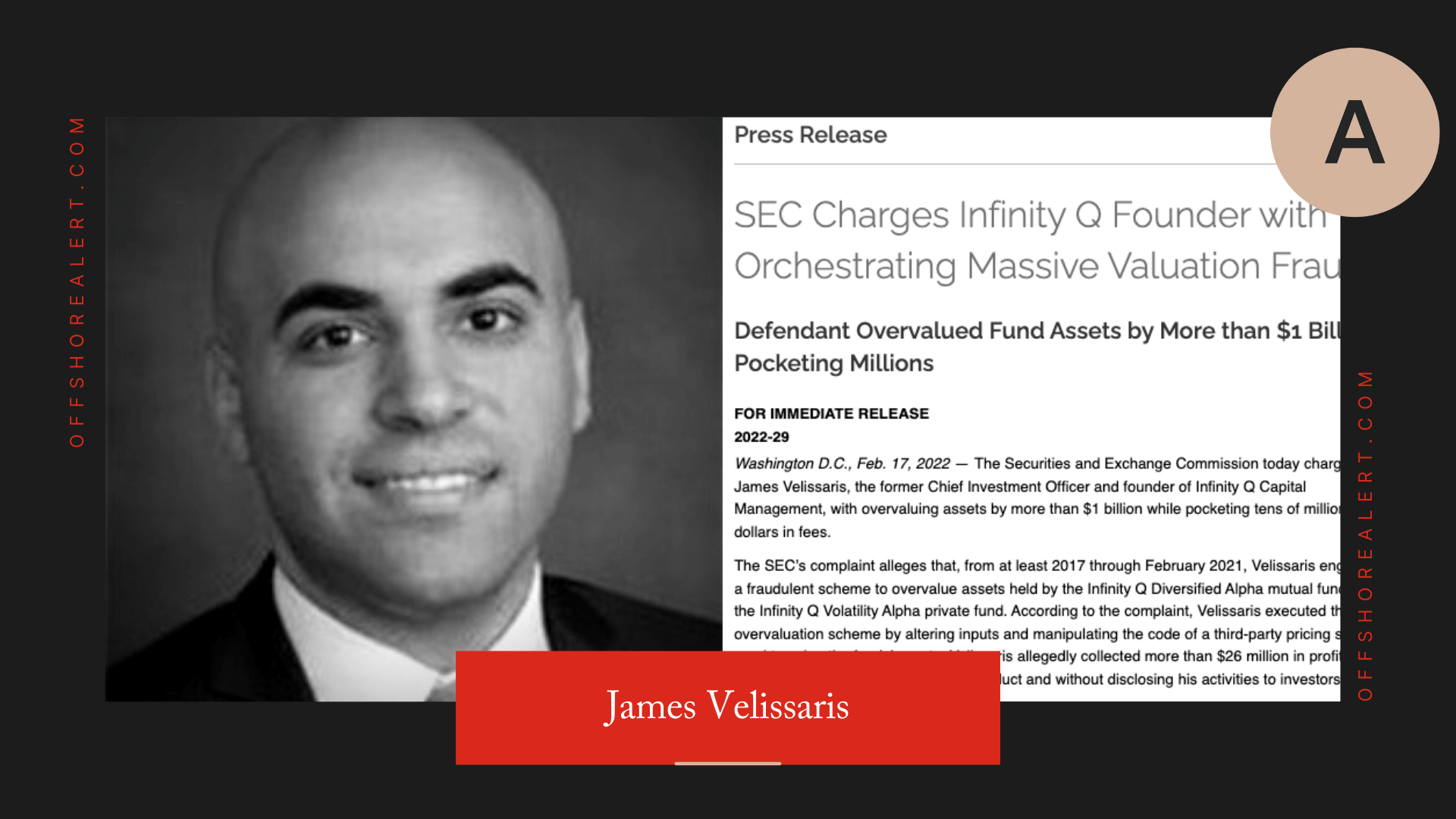 Investment manager James Velissaris has been criminally indicted in New York for an alleged scheme involving entities in the Cayman Islands and United States in which assets were allegedly over-valued by more than $1 billion so he could receive "tens of millions of dollars" in fees and profits. Civil lawsuits were also filed against him by two US regulatory agencies and a Cayman investment fund, which brought a class action.
Previous Dominus Multi-Manager Fund Ltd.: Directors
Next Direct Lending Income Fund LP v. EisnerAmper LLP: Complaint