Fintech Software Development Group Inc., which formed the centerpiece of two fraudulent investment schemes exposed by OffshoreAlert, has been dissolved by the Florida Division of Corporations for failing to file its annual report.

David Marchant is the founder, owner, and editor of OffshoreAlert. He is a career journalist who has lived and worked in Wales, England, Bermuda, and the USA. Since launching OffshoreAlert in 1997, he has exposed more than 175 investment fraud and money laundering schemes and helped law enforcement, regulators, and asset recovery specialists imprison, discipline, and seize the assets of those responsible. Fraudsters have sued for defamation in Canada, Cayman Islands, England, Grenada, Panama, and the United States, with several plaintiffs subsequently going to prison, including one for 17 years. He has appeared in TV shows and documentaries, including The Daily Show with Jon Stewart, American Greed, We're Not Broke, and The Price We Pay and been quoted or referenced in countless news articles, books, and reports. 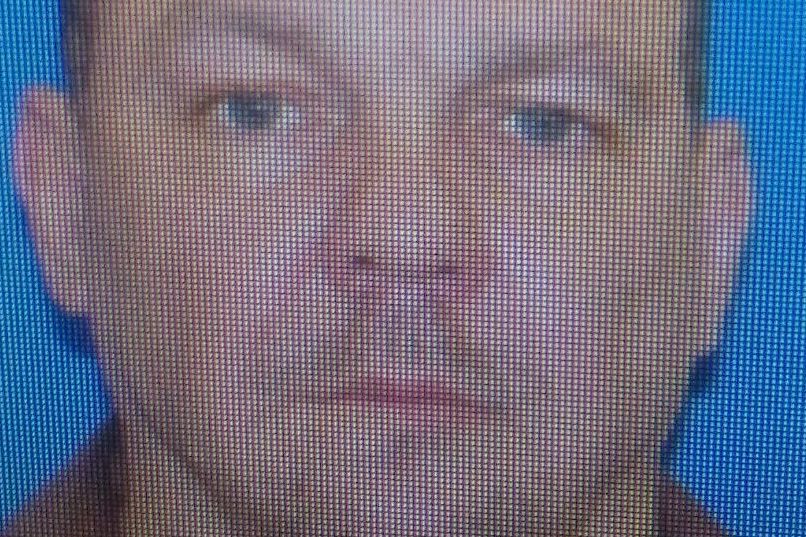 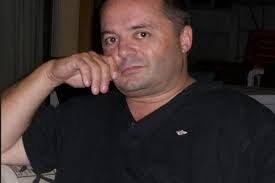