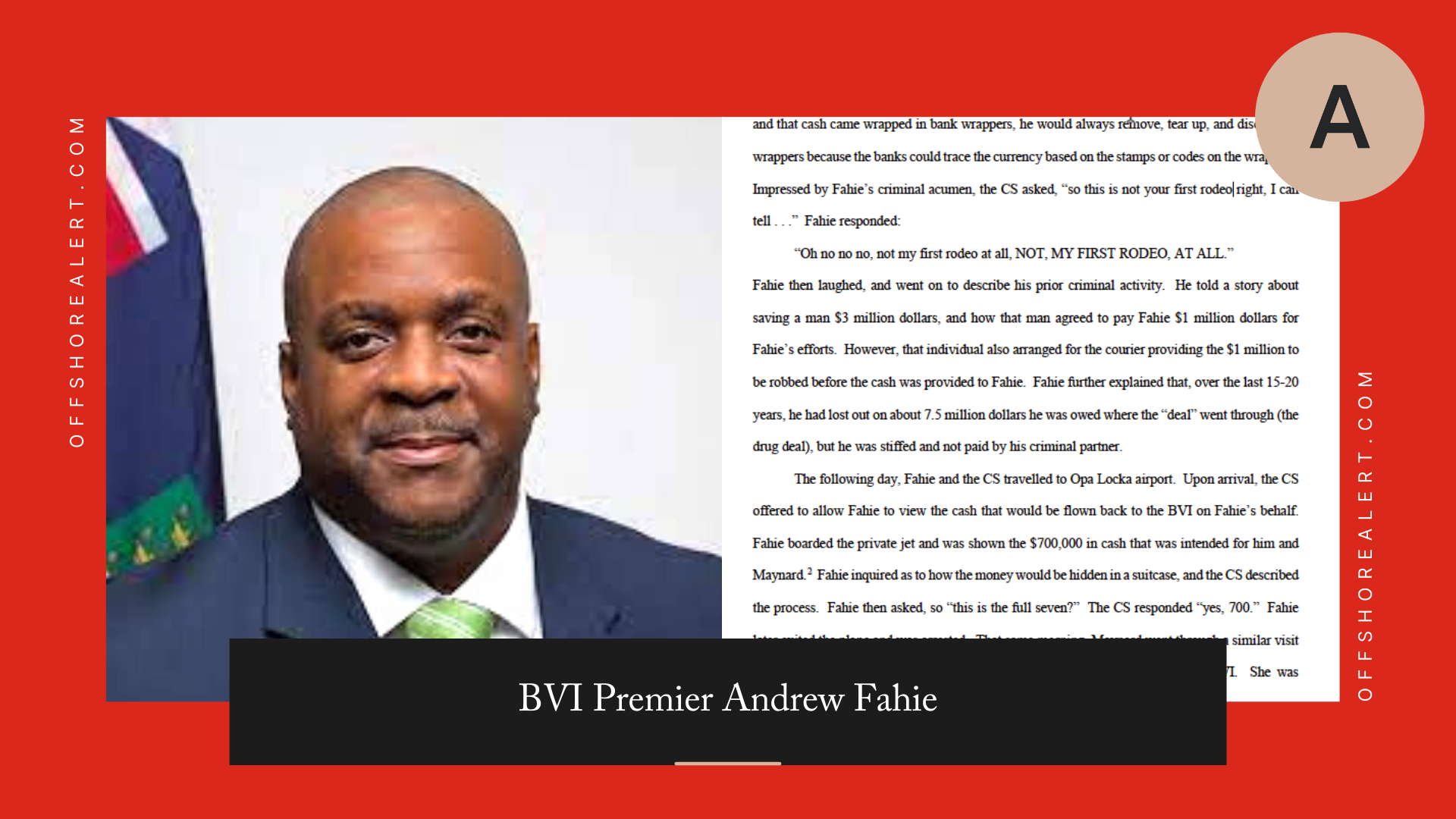 British Virgin Islands Premier Andrew Fahie is a serial drugs offender who claimed in a secretly-recorded conversation to have been "stiffed" out of over $7 million by his criminal business partners over two decades, U.S. prosecutors alleged in a motion for the pre-trial detention of Fahie and Oleanvine Maynard that was filed at federal court in Miami, where they and Maynard's son, Kadeem Maynard, have been charged with cocaine trafficking and money laundering.
Previous USA v. Andrew Fahie et al: Fahie’s Notice of Filing of Exhibits (‘Head of State Immunity’)
Next USA v. Oleanvine Maynard: Order Continuing Temporary Pre-Trial Detention 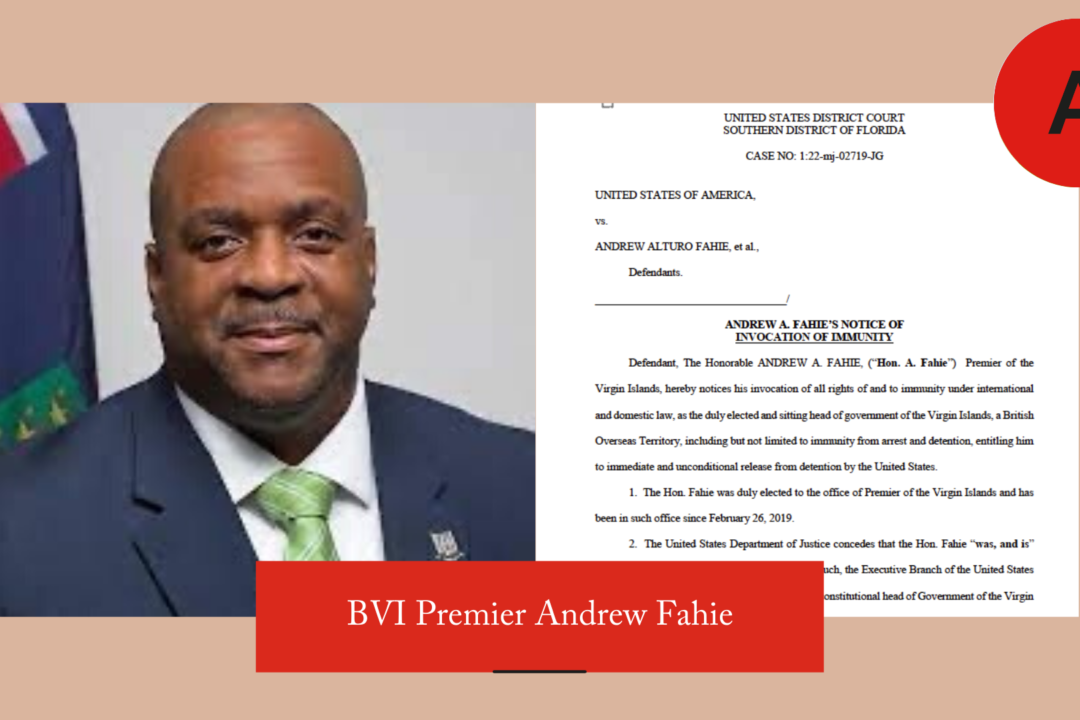 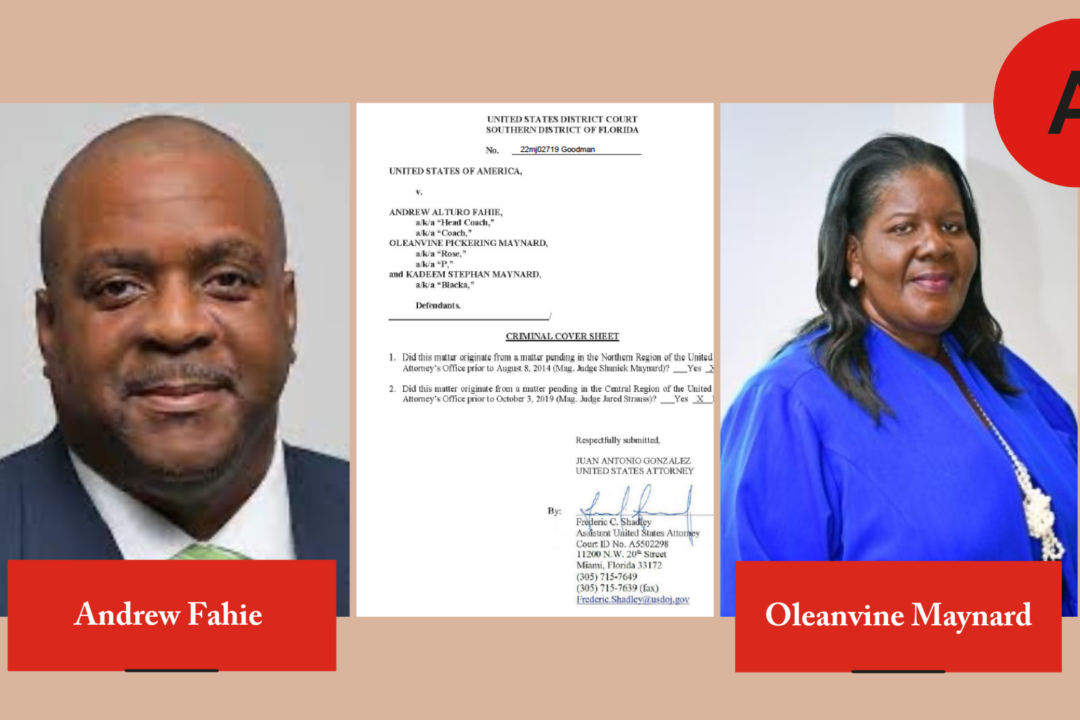