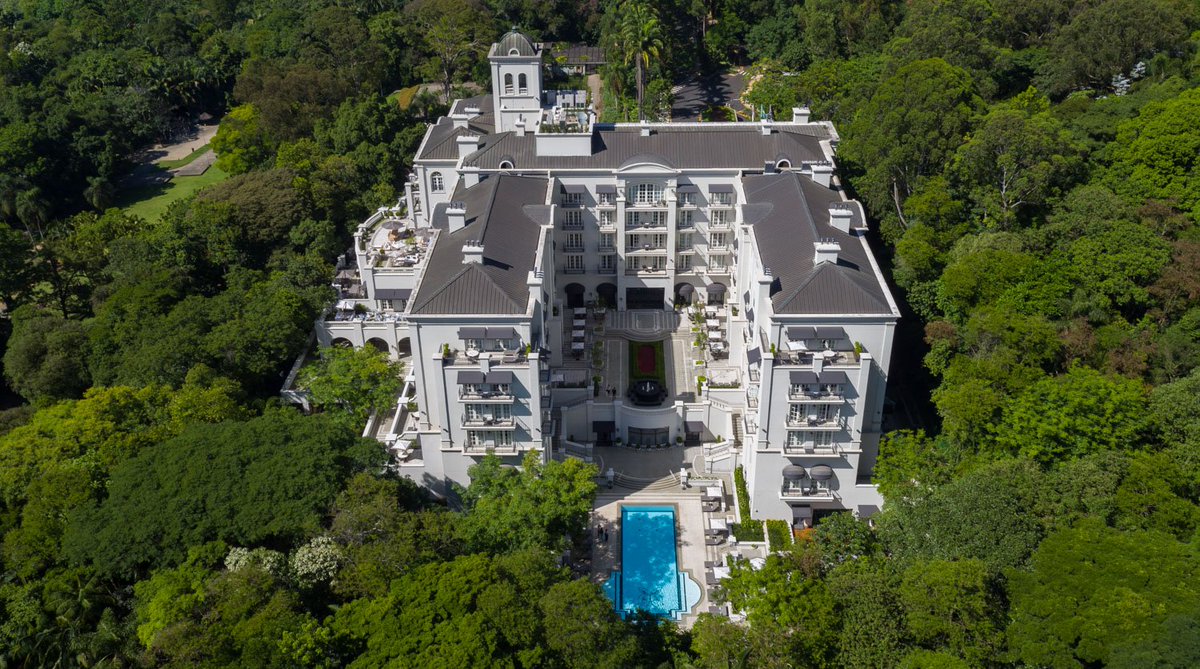 Miami-based OffshoreAlert, which has been holding conferences on financial intelligence and investigations for 16 years, will enter the Latin American market for the first time next year.

The 1st Annual OffshoreAlert Conference Latin America will be held at the magnificent Palácio Tangará hotel in São Paulo, Brazil, on September 16-17, 2019. The main sponsor is São Paulo-based Jive Investments, which invests in distressed assets in Brazil.

The two-day event will be in addition to annual conferences that OffshoreAlert holds in Miami and London.

“Latin America has made significant strides to address fraud and corruption in recent years and The OffshoreAlert Conference will contribute to that progress,” says David Marchant, OffshoreAlert’s Owner & CEO.

“The conference will show attendees how to detect and avoid serious financial crime such as investment fraud, corruption, and money laundering; recover assets if it’s already taken place, structure their financial affairs legally, and evaluate investment opportunities. Sessions will be customized for the region.”

OffshoreAlert was launched in 1997 as an investigative financial news service, specializing in investigating offshore finance scams. Since then, OffshoreAlert has exposed more than 175 investment frauds and helped prosecutors and regulators take action against those responsible.

OffshoreAlert held its first conference in 2002 and has now organized 23 conferences which have been attended by more than 5,000 delegates from over 30 countries.

OffshoreAlert is known for putting on cutting-edge sessions (FIFA corruption was exposed in 2010 – five years before criminal indictments were brought, for example) and bringing together investigators, providers, and buyers of high-value international finance from onshore and offshore financial centers for unparalleled networking opportunities.

“It’s like that famous bar in ‘Star Wars’, where they all come together — the good guys, the bad guys, the seriously guilty — and they all exchange information on neutral territory,” well-known Washington, DC-based financial crime attorney Jack Blum told The Wall Street Journal for a profile on The OffshoreAlert Conference.

Tickets for The 1st Annual OffshoreAlert Conference Latin America are now on sale.