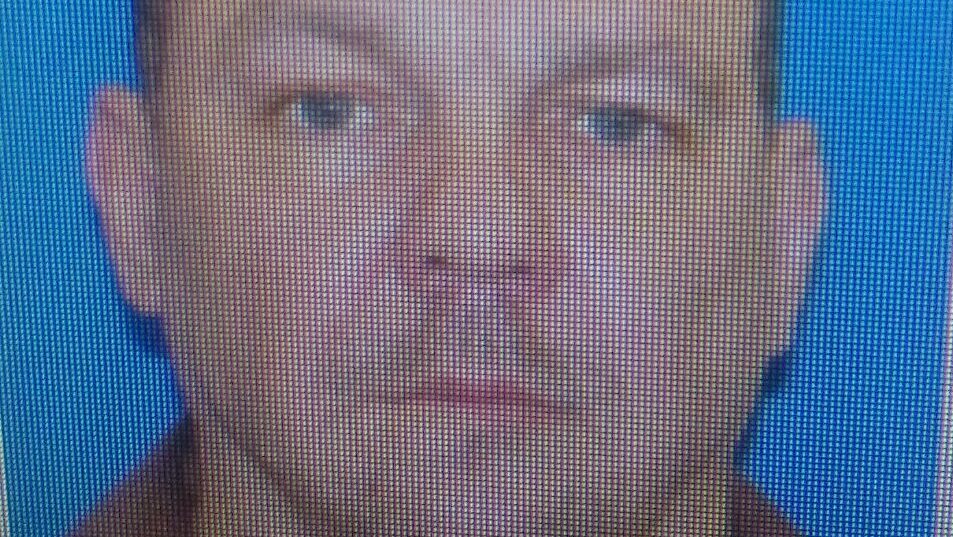 Five months after being exposed as a fraud by OffshoreAlert, the Privilege Wealth investment scheme has collapsed, with an insider claiming there is a deficit of more than $40 million. Redemptions to investors have been suspended, Privilege Wealth's main office - a call center in Panama - has closed after the attempted murder of its boss - a fraud fugitive in Spain - and unpaid payroll and the group's registered agent in Gibraltar has resigned.
Previous Canterbury Law v. Nancy Vieira et al: Writ of Summons
Next Solicitors Regulation Authority v. Alan Hutson et al: Judgment 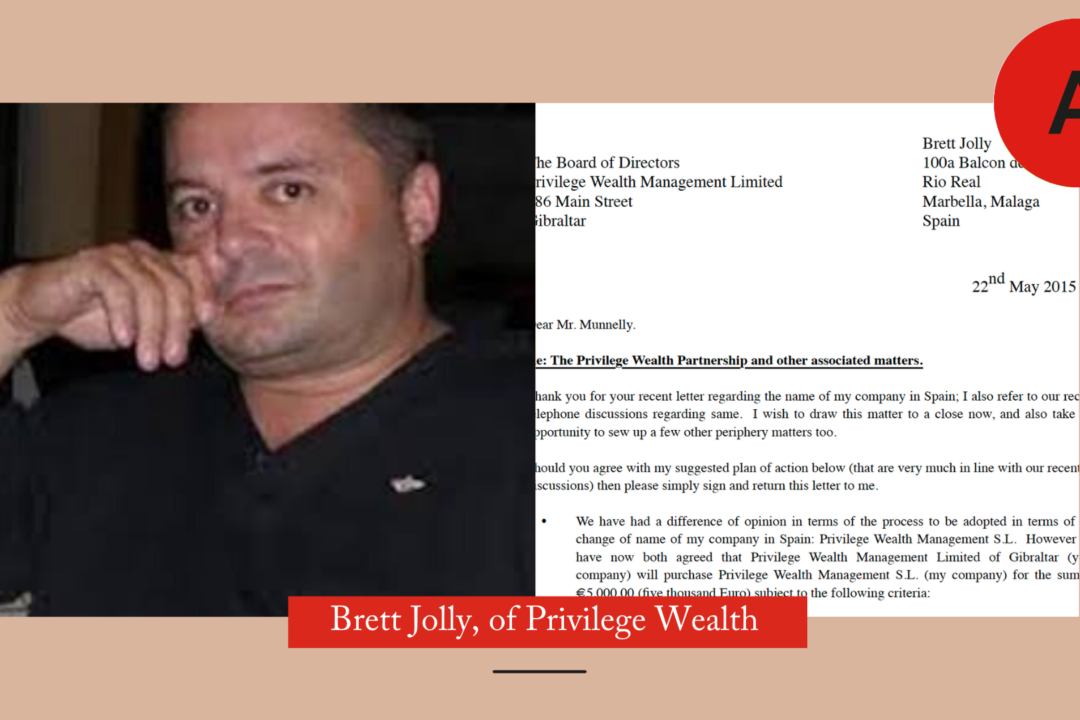