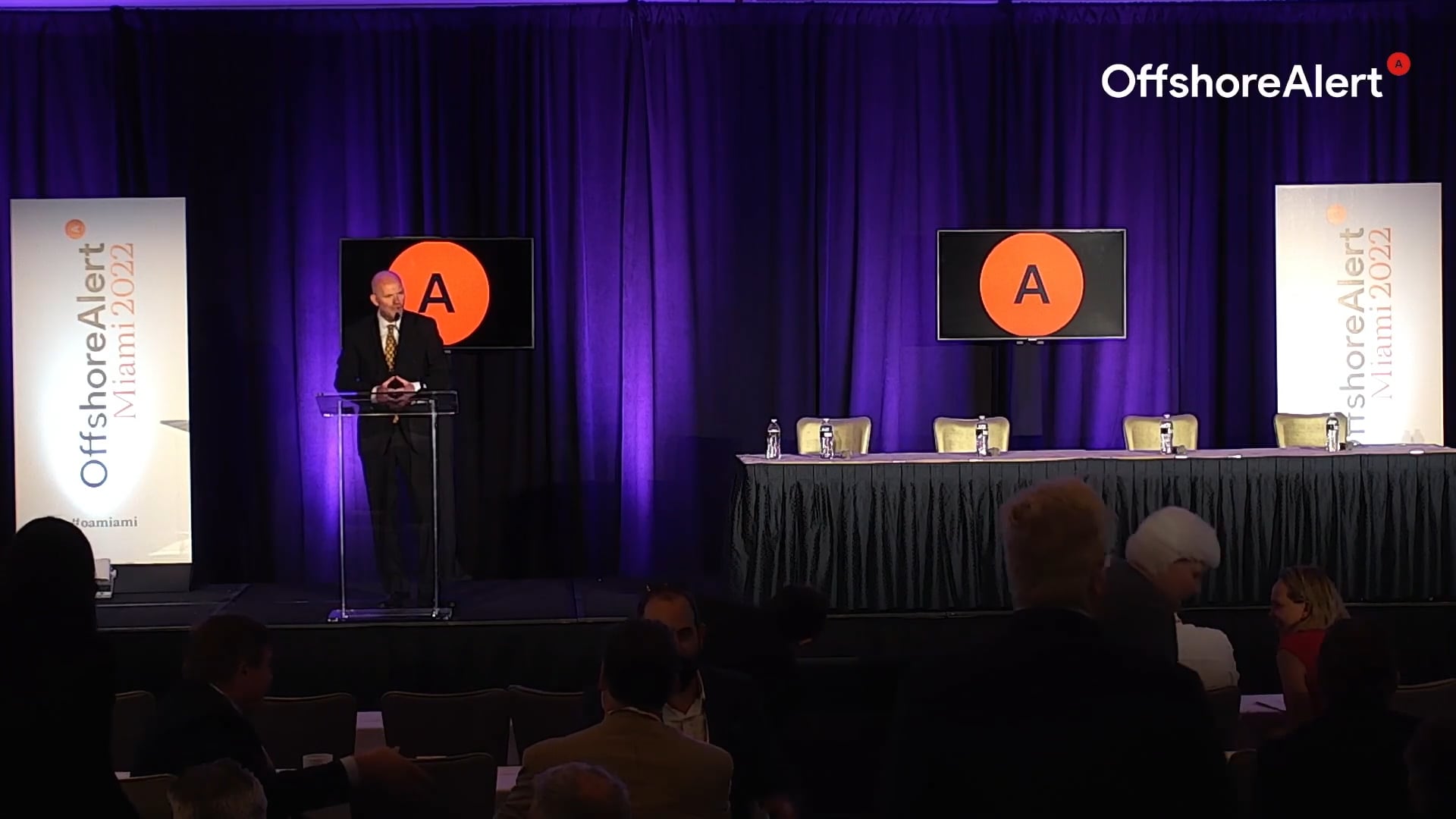 Opening Remarks for OffshoreAlert Miami, our signature in-person conference on intelligence, investigations, and recovery that took place on April 24-26, 2022.

Complaint alleging Violation of Florida's Deceptive and Unfair Trade Practices Act in Dennis Klemming, a citizen of Sweden residing in Florida v. KYC News Inc., d.b.a. OffshoreAlert, at the Circuit Court of the 11th Judicial Circuit, in and for Miami-Dade County, Florida. 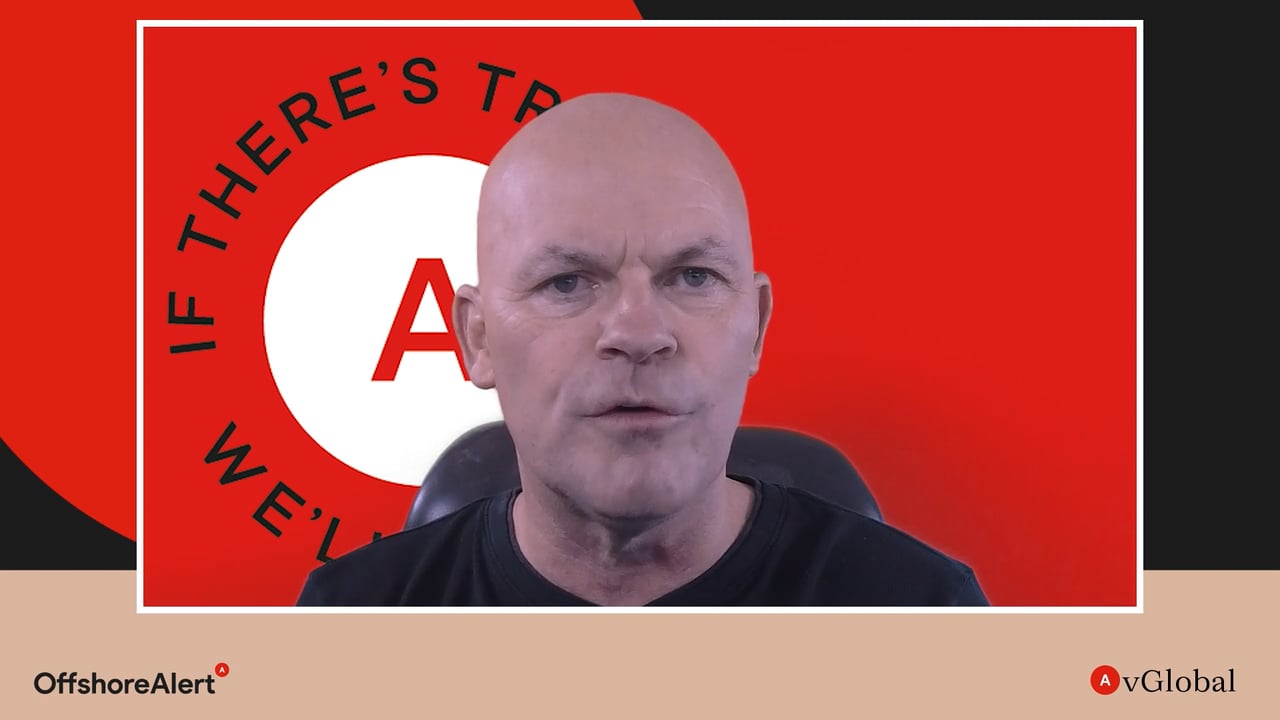 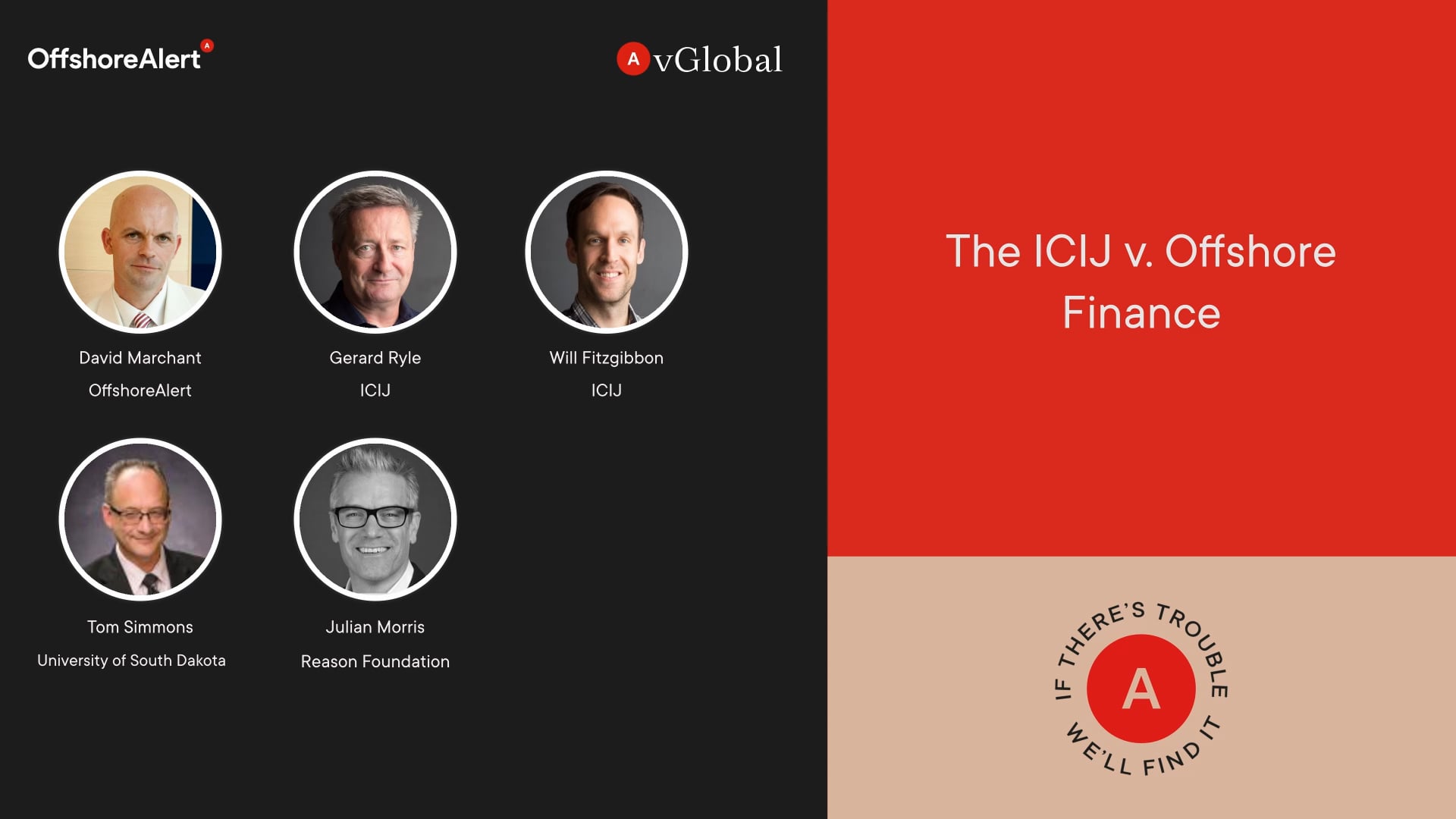 It's fair to say that the offshore corporate services industry feels aggrieved by the work of the International Consortium of Investigative Journalists. In this video, two representatives of the ICIJ and two offshore representatives will discuss projects such as the 'Panama Papers', 'Paradise Papers', and 'Pandora Papers' and, in particular, whether offshore finance is being treated fairly or unfairly.

Administrators' Progress Report by insolvency practitioners Stephen Katz and John Kelmanson regarding Privilege Wealth Plc, a British firm that collapsed after being exposed as the perpetrator of an investment fraud by OffshoreAlert in 2016.

London-based financier Bill Browder has positioned himself as an anti-corruption crusader who will stop at nothing to avenge the death of his former tax accountant, Sergei Magnitsky, who died in a Russian prison in 2009. Browder claims Magnitsky was tortured and murdered by corrupt Russian prison guards because he blew the whistle on a $230 million tax fraud committed against the state using companies that were stolen from Browder. He has been the driving force behind new laws in the USA and other countries that are aimed at Russians and others who are involved in corrupt activity. Critics of Browder, however, have accused him of being a fantasist, pointing out what they claim are inconsistencies and inaccuracies in his Magnitsky story, his tax fraud conviction in Russia, and his pre-Magnitsky history of business dealings they claim are questionable. In this session, we will attempt to determine fact vs. fiction.

Notice of Administrators' Progress Report for the period from July 23, 2018 to February 22, 2019, filed with Companies House for England and Wales.

Order of Dismissal for lack of prosecution in Fedor Sannikov v. KYC News, Inc., d.b.a. OffshoreAlert, and David Marchant at the Circuit Court for the 11th Judicial Circuit, in and for Miami-Dade County, Florida. 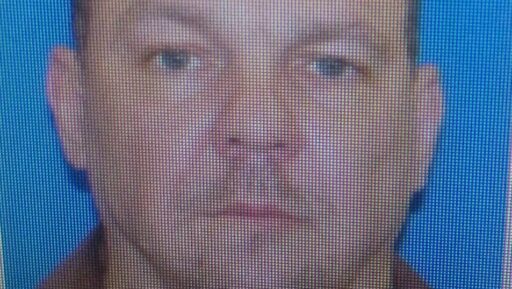 Five months after being exposed as a fraud by OffshoreAlert, the Privilege Wealth investment scheme has collapsed, with an insider claiming there is a deficit of more than $40 million. Redemptions to investors have been suspended, Privilege Wealth's main office - a call center in Panama - has closed after the attempted murder of its boss - a fraud fugitive in Spain - and unpaid payroll and the group's registered agent in Gibraltar has resigned.

Announcement on the Bermuda Stock Exchange by HELIX Investment Management SLP, of Luxembourg, that the group it raises funds for, Privilege Wealth, intends to sue OffshoreAlert for defamation regarding an article exposing Privilege Wealth as a global investment fraud.

Complaint in Fedor Sannikov v. KYC News, Inc., d.b.a. OffshoreAlert, and David Marchant at the Circuit Court for the Eleventh Judicial Circuit, in and for Miami-Dade County, Florida.

Journalists who specialize in investigating financial crimes discuss their work, the jurisdictions they cover, the scale of the problem, and impart advice on how to detect investment fraud.

A wrap-up of the conference's main talking points.

Investigators who are experienced in conducting investigations and gathering intelligence in Offshore Financial Centers will discuss what information is typically publicly-available in OFCs, the importance of developing a network of contacts in jurisdictions that pride themselves on secrecy, and how to identify red flags that might suggest wrongdoing.

How to Identify Investment Frauds & Reduce Your Liability

This session will show you how to identify Ponzi schemes and other investment frauds so that you may reduce your exposure to lawsuits, regulatory actions, and losses.

How to Identify Red Flags In The Offshore World

Fresh from exposing a $180 million fraud perpetrated by Cayman Islands-domiciled Axiom Legal Financing Fund, OffshoreAlert's publisher will show you how easy it is to identify red flags in the offshore world. Watch NowView Trailer

WATCH: Fraud & Murder in the Bahamas: The Hywel Jones Affair

The brother of murdered British businessman Hywel Jones will discuss the seemingly incompetent and/or corrupt police investigation into both his brother's death and an alleged $20 million fraud by Jones' former business partner, prominent Bahamian Lester Turnquest. This session will look at evidence of corruption in the Bahamas on a wider scale and go into problems that expatriate business people face when living and working in the jurisdiction.  EDITOR'S NOTE: The person who begins asking questions at the 50:16 mark is attorney Colin Callender, Managing Partner of Callenders & Co. law﻿ firm in the Bahamas. Although he did not disclose it when asking questions, Mr. Callender's law firm represents Lester Turnquest and, in fact, Lester Turnquest's brother, Stephen Turnquest, is a partner of Callenders & Co.   FREE - Watch Complete Session Now

An introduction to the conference, its aims and a breakdown of who is in attendance. Watch Now

Affidavit of Timothy Paul Schools In the Matter of Axiom Legal Financing Fund at the Grand Court of the Cayman Islands.

Today's libel complaint by Axiom Legal Financing Fund fraudster Timothy Schools against me and OffshoreAlert at the U.K. High Court is as predictable as it is ineffective. In 2010, U. S. President Barack Obama signed into law The SPEECH Act,

Letter on behalf of Timothy Schools sent to Manager of The May Fair Hotel, in London on November 22, 2012 warning of "the threat" posed by OffshoreAlert's publisher, David Marchant, and advising that the hotel could be "named" in legal proceedings against OffshoreAlert

U. S. tax documentary ‘We’re Not Broke’ to screen at OffshoreAlert Conference

A special screening of the tax documentary 'We're Not Broke' will take place at this year's OffshoreAlert Conference, with producers/directors Victoria Bruce and Karin Hayes in attendance.

Deposition of Kevin Hamilton for a libel complaint filed by Hamilton against KYC News, Inc. and David Marchant at Ontario Superior Court of Justice, Canada.

OffshoreAlert urges subscribers to join us at an anti-money laundering and compliance conference that we are helping to organize at the Sheraton New York Hotel & Towers on September 19-20, 2002.The conference, which OffshoreAlert is organizing in conjunction with the Institute for International Research, will contain many of the leading figures in onshore and offshore finance.

Stipulation of Dismissal in Imperial Consolidated Plc, of the United Kingdom v. David Marchant and Offshore Business News & Research Inc. at the Circuit Court of the Eleventh Judicial Circuit, in and for Miami-Dade County, Florida.

Imperial Consolidated PLC has followed in the footsteps of The Harris Organization and the First International Bank of Grenada and filed a libel lawsuit against OBNR and its principal, David Marchant. While the previous two lawsuits were filed at federal court in Miami, Imperial Consolidated filed its complaint at state court, specifically the Circuit Court of the Eleventh Judicial Circuit for Miami-Dade County, Florida, on February 21, 2001.

Order Denying Plaintiff's Motion for Temporary Restraining Order and Preliminary Injunction in Imperial Consolidated Plc, of the United Kingdom v. Offshore Business News and Research Inc. and David Marchant at the Circuit Court of the 11th Judicial Circuit, in and for Miami-Dade County, Florida.

Complaint alleging defamation and Motion for Preliminary Injunction in Imperial Consolidated Plc, of the United Kingdom vs. David Marchant and Offshore Business News & Research Inc. at the Circuit Court of the Eleventh Judicial Circuit, in and for Miami-Dade County, Florida.