Announcement by the Malta Financial Services Authority that it has imposed a €15,000 fine on Grand Harbour Trustees Limited for several regulatory breaches. Editor's Note: Research by OffshoreAlert in the Malta Business Registry showed that the directors of Grand Harbour Trustees Limited are Rodney Lee Berger, a citizen of the United Kingdom with an address in Middlesex, England; Matthew Paris, a citizen of Malta residing in Malta, and Suzanne Wolfe Martin, a citizen of Switzerland with an address in Malta, and its shareholders are Pelican Management Limited, of Malta, and Rodney Berger. Pelican Management Limited's directors and shareholders are Rodney Berger and Corinne Hilary Berger, the latter of whom is also a citizen of the United Kingdom. 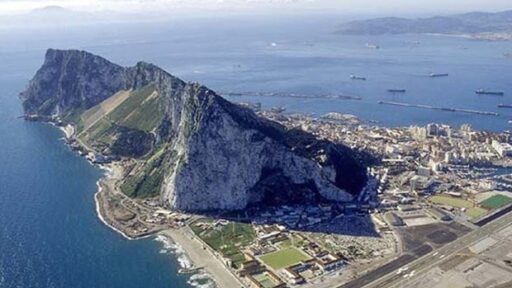 The liquidators of Gibraltar-domiciled Kijani Resources Ltd. and Ratio Ltd. intend to sue NatWest Bank for "dishonest assistance" to a $98 million fraudulent scheme headed by Irishman Richard Fagan that collapsed in 2015 after being exposed by OffshoreAlert.