A look at how bad actors exploit western legal systems to suppress legitimate investigative and due diligence work, causing the de-indexing or removal of articles and documents – even publicly-available court filings – from search engines such as Google and video platforms such as YouTube and deterring journalists from exposing wrongdoing. 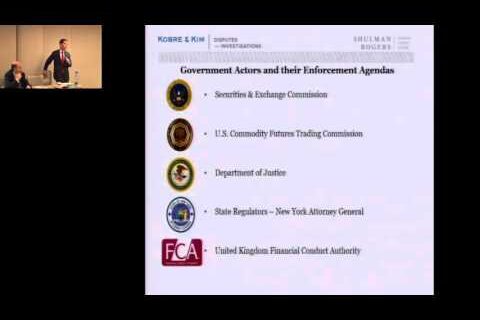 US Law Enforcement Assault on Market-Rigging and Capital Market Activities: An Analysis 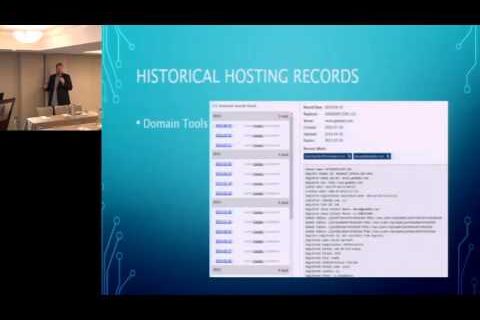 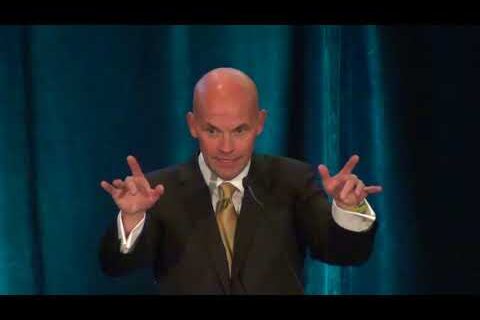 How To Monetize Your International Arbitration Award