The Incredible Story of Arif Naqvi & The Abraaj Group 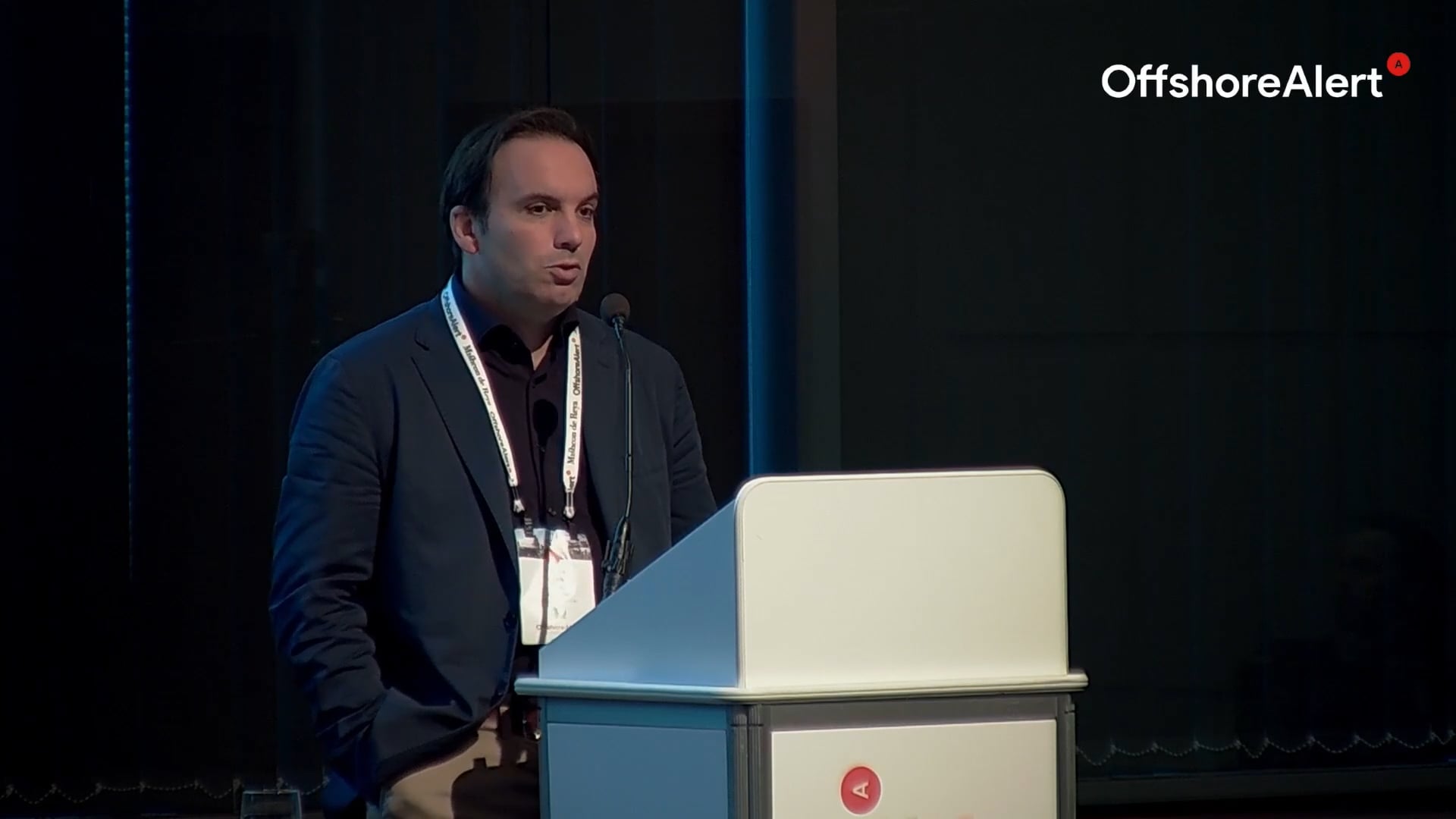 Arif Naqvi was charismatic, inspiring, and self-made - all the qualities of a successful business leader. The founder of Abraaj, a Dubai-based private-equity firm, Naqvi was the Key Man to the global elite searching for impact investments to make money and do good. He persuaded politicians he could help stabilize the Middle East after 9/11 by providing jobs and guided executives to opportunities in cities they struggled to find on the map. Bill Gates helped him start a $1 billion fund to improve healthcare in poor countries and the UN and Interpol appointed him to boards. As Pope Francis blessed a move to harness capitalism for the good of the poor, Naqvi won the support of Obama’s administration and investors, who compared him to Tom Cruise in Mission: Impossible.In 2018, Simon Clark and Will Louch were contacted by an anonymous whistleblower who said Naqvi had swindled investors out of hundreds of millions of dollars and offered bribes to sustain his billionaire lifestyle. Digging into the claims, Clark and Louch uncovered hundreds of documents and exposed the wrongdoing. In April 2019—months after their exposé broke—Naqvi was arrested on charges of fraud and racketeering, and faces up to 291 years in jail.In this video, Clark will discuss how the global elite was duped by a capitalist fairytale and shine a light on efforts to clean up global capital flows even as opaque private equity firms amass trillions of dollars and offshore tax havens cast a veil of secrecy which prevents regulators, investors and citizens from understanding what’s really going on in the finance industry.“The Incredible Story of Arif Naqvi & The Abraaj Group”, © 2022 OffshoreAlert. Recorded on October 18, 2022, at OffshoreAlert London. To learn more about future events, click here. 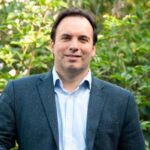 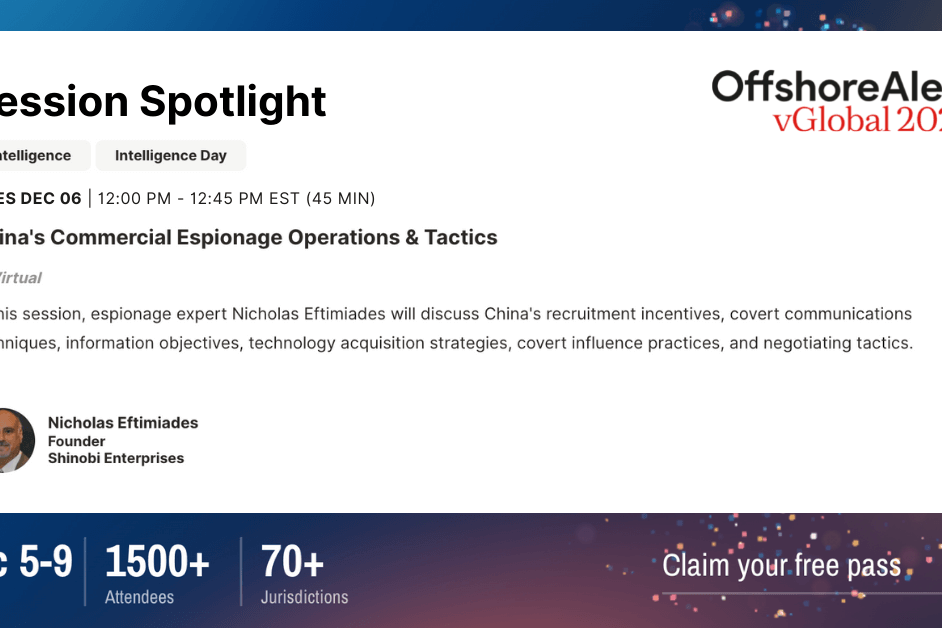 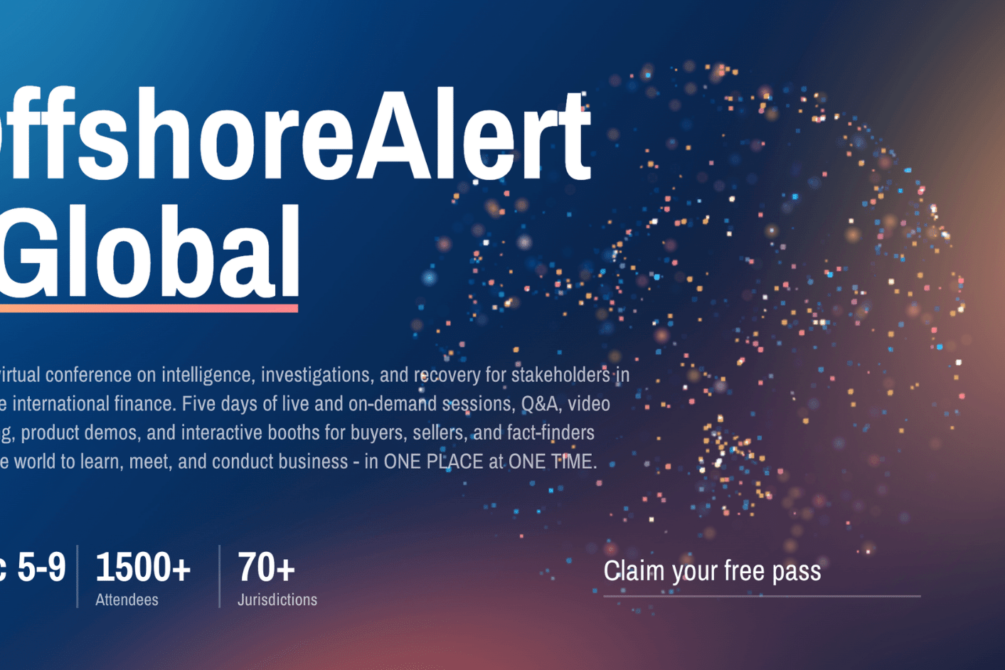 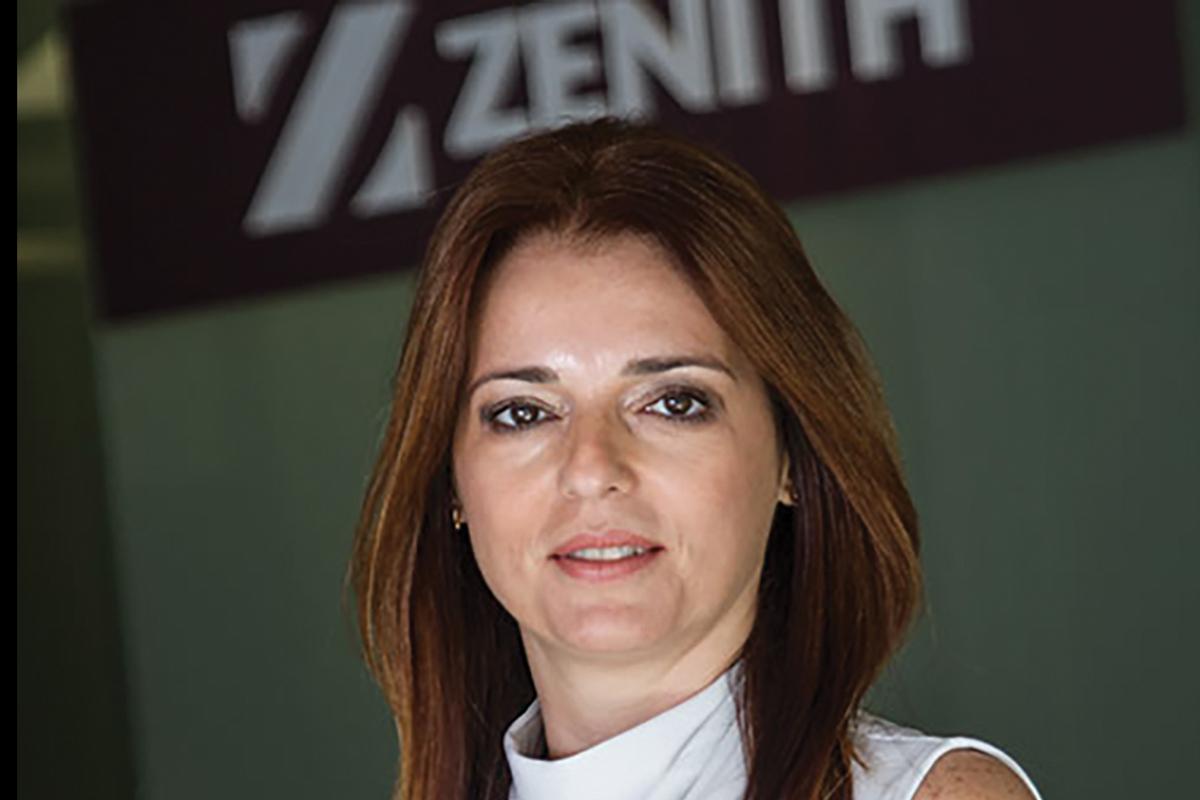 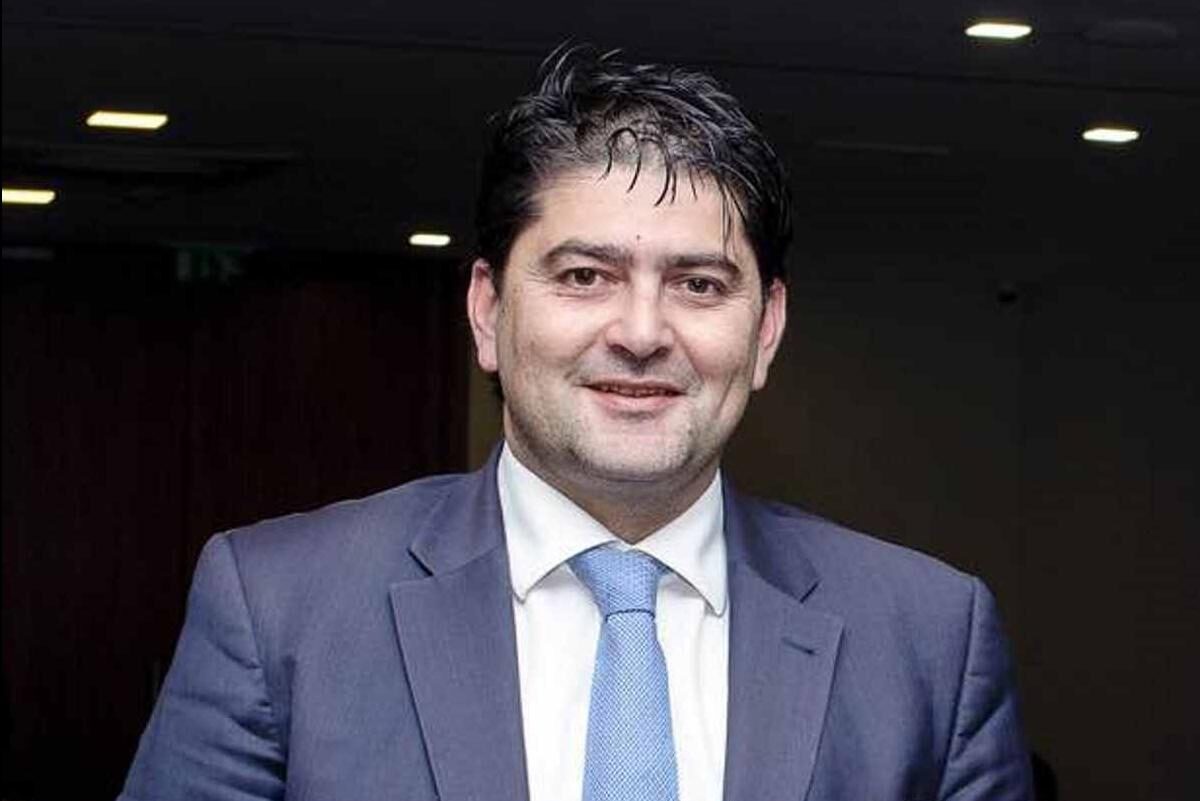