‘The World’s Biggest Tax Heist’ to be analyzed at vGLOBAL

An alleged €55 billion tax fraud against European governments by bankers, investors and others will be scrutinized at next month’s OffshoreAlert vGLOBAL virtual conference. 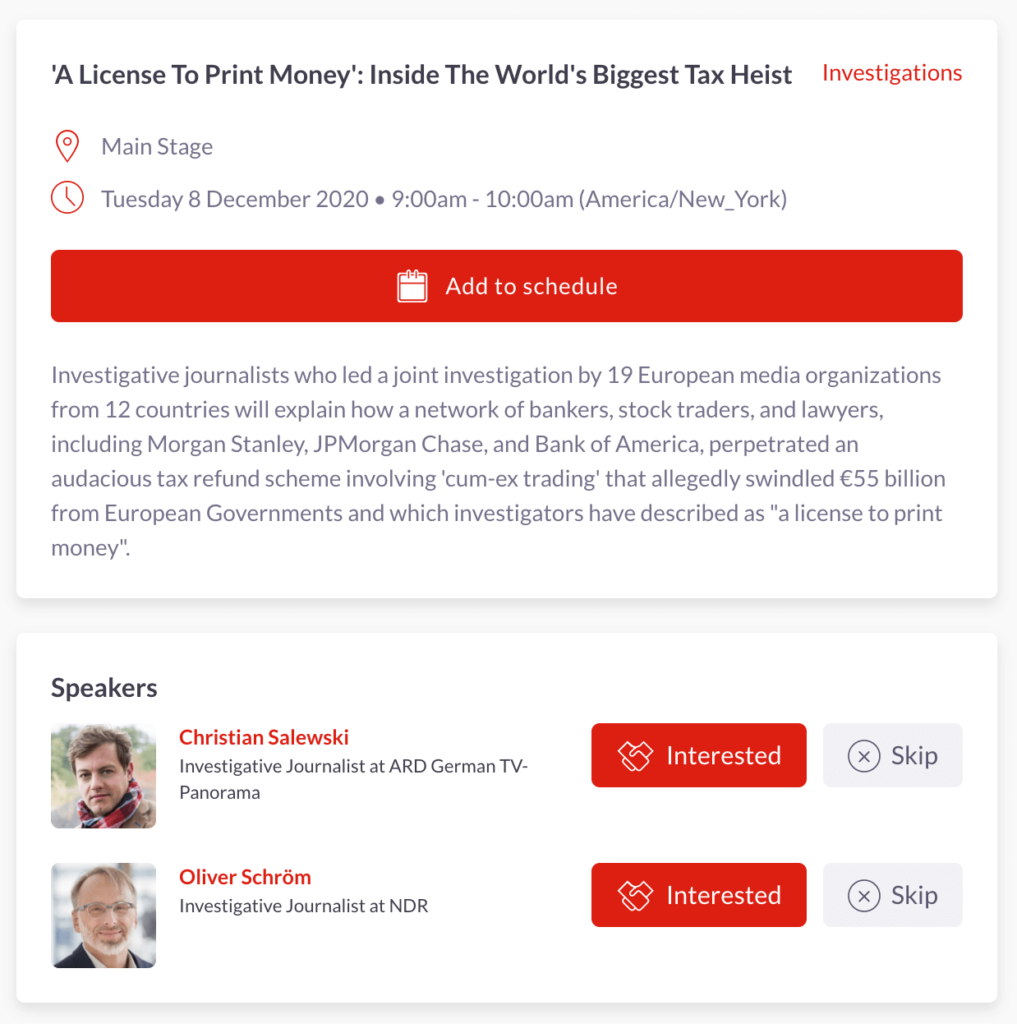 Journalists Oliver Schröm and Christian Salewski, who led a joint investigation by 19 European media organizations from 12 countries, will explain how a network of bankers, traders, and lawyers carried out the scheme, how they were exposed, and provide an update on prosecutions.

Among the participants in a scheme that Schröm and Salewski have described as “a license to print money” were Morgan Stanley, JPMorgan Chase, and Bank of America Merrill Lynch.

The vGLOBAL virtual conference on financial intelligence and investigations will take place over five days from Dec. 7th to 11th. Tickets and details are available from www.oavglobal.com. 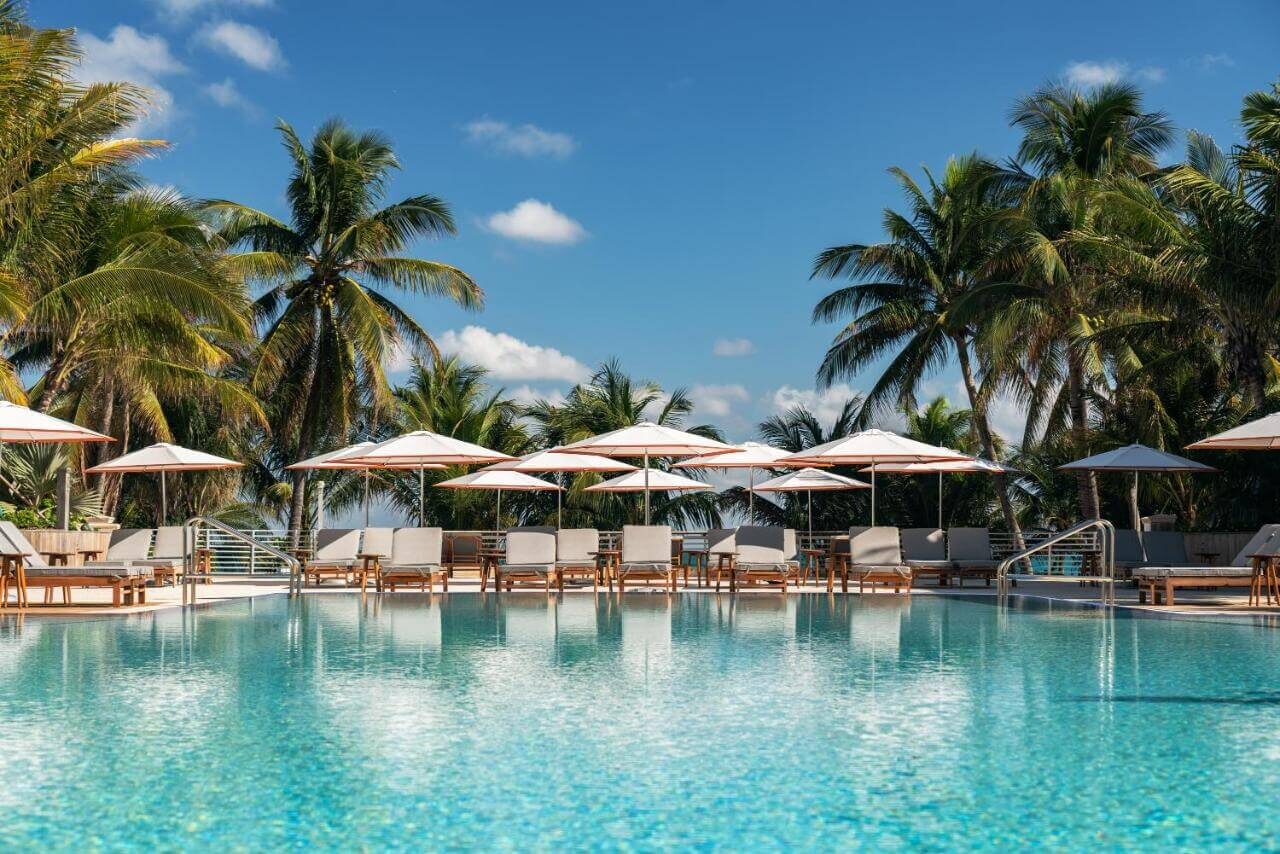 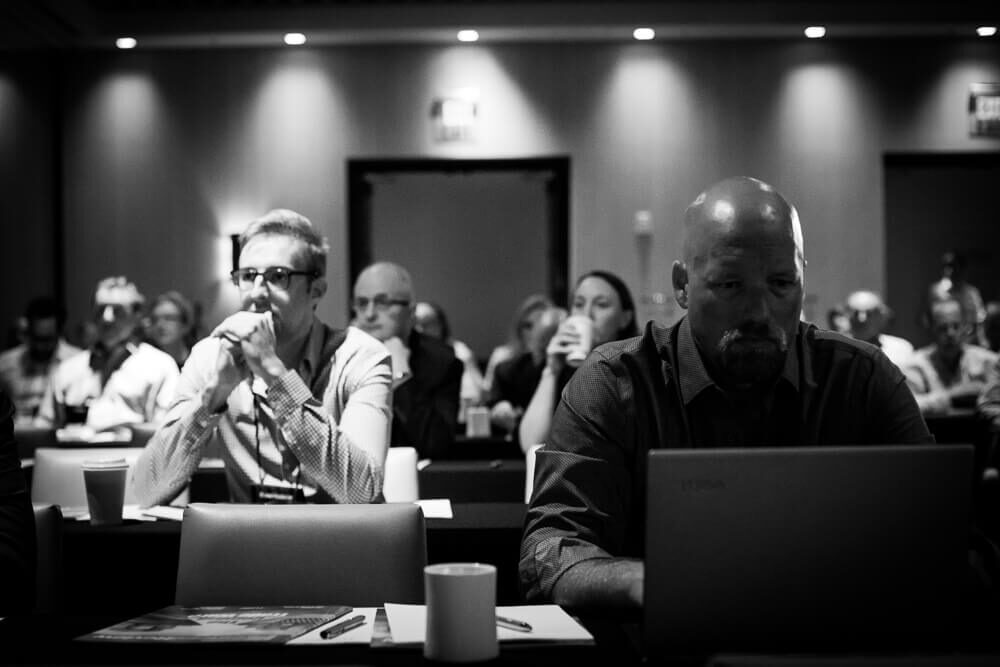 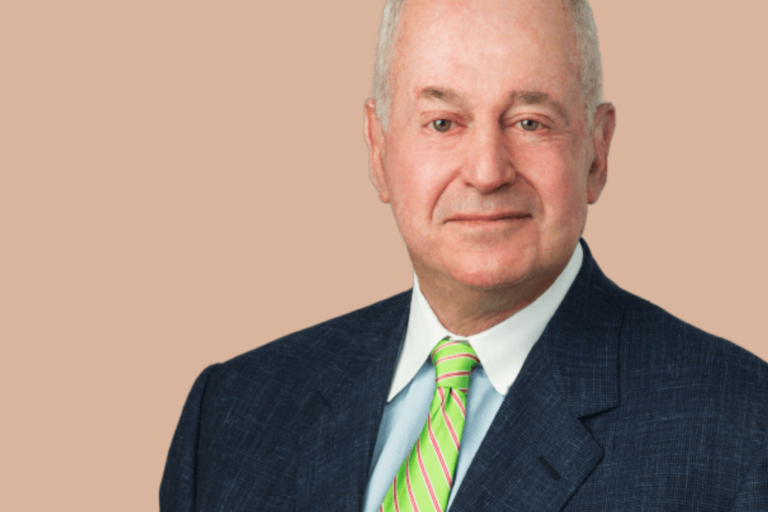