Petition for Directions in the matter of KE Namibia Company (in Voluntary Liquidation) at the Grand Court of the Cayman Islands. 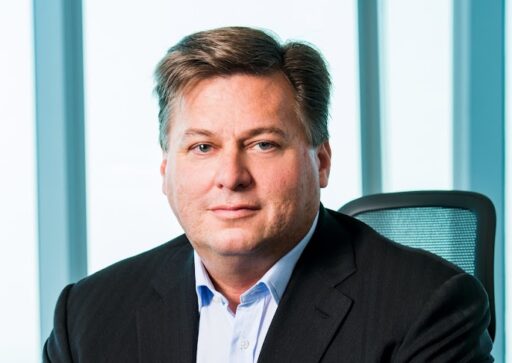 Alleging "a fraud has been committed", a creditor of two dissolved Cayman Islands firms that are part of British businessman Harvey Boulter's Porton Group has applied for them to be restored to the corporate register and their liquidations continued under court supervision.

A breakdown by jurisdiction and amounts of accounts held at Stanford International Bank.

Chapter 15 Petition for Recognition of a Foreign Main Proceeding in South Africa by Anton Lohse, as the Foreign Representative of Stephen Anthony Botes, at the U. S. Bankruptcy Court for the Northern District of Texas.