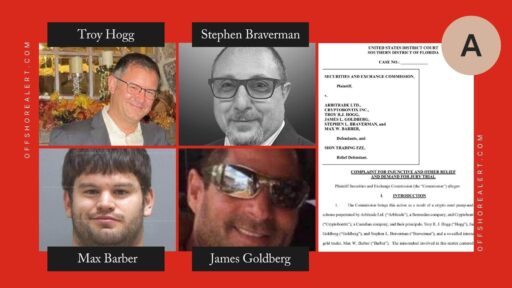 Nearly four years after it was exposed by OffshoreAlert, Bermuda-domiciled Arbitrade Ltd. and related parties, including Troy Hogg, Stephen Braverman, James Goldberg, and Max Barber, have been accused of perpetrating a $51 million crypto-based investment fraud by securities regulators in the United States and Canada.

Complaint "to recover for tens of millions of dollars and/or equitable relief for a series of transactions by which defendants mulcted tens of millions of dollars from plaintiff" regarding a cryptocurrency scheme involving entities in Bermuda, Canada, United Arab Emirates, and USA in Troy James Hogg, of Canada; Leila Holdings Ltd., which is identified as a Canadian company in the complaint even though it appears to be domiciled in Bermuda, derivatively and on behalf of Arbitrade Ltd., of Bermuda v. Stephen Lance Braverman, described as a resident of California; Kent Mason Swig, of New York; Dignity Holdings LLC, of Delaware; Dignity Mining Group LLC, of Delaware; Dignity Gold LLC, of Delaware; Charles Hamlin Woodworth, of New Jersey; Max Warren Barber, of Utah; William Richard Sanders, of Tennessee; Scotia International of Nevada Inc., of Utah; SION Trading FZE, of the United Arab Emirates; Prieur Leary, of Florida; CoinMint LLC, of Puerto Rico, and Hayden Gill, of Montana, at the Supreme Court of the State of New York, County of New York.

Bermuda-domiciled Arbitrade Ltd. and its 48-year-old Canadian principal, Troy Hogg, are being investigated by the Ontario Securities Commission for a suspected US$41 million cryptocurrency fraud, OffshoreAlert can reveal.

Max Barber's Opposition to Malcolm Duncan's Motion for an Order "appointing a receiver to sell the set of Nelson Mandela gold hands and accompanying certificates of authentication (the "Mandela Hands"); and (ii) modifying the February 27, 2020 temporary restraining order to permit the receiver to sell the Mandela Hands" in Malcolm Duncan, a citizen of South Africa v. Max Barber, SION Trading FZE, of Ras Al Khaimah, in the United Arab Emirates, and Barlan Enterprises Ltd., d.b.a. Guernsey's, a firm of auctioneers based in New York, at the Supreme Court of the State of New York, County of New York.

Complaint for damages of $705,271 and an application for a preliminary injunction in Troy Hogg, of Ontario, Canada v. Stephen Braverman, described as a resident of California; Rozgold Capital LLC, described as a California company; Olde Monmouth Stock Transfer Inc., described as a New Jersey company, formerly known as Next Group Holdings Inc., based in Atlantic Highlands, NJ, and Cuentas Inc., described as a Florida company based in Miami, FL, at the U. S. District Court for the Eastern District of New York. 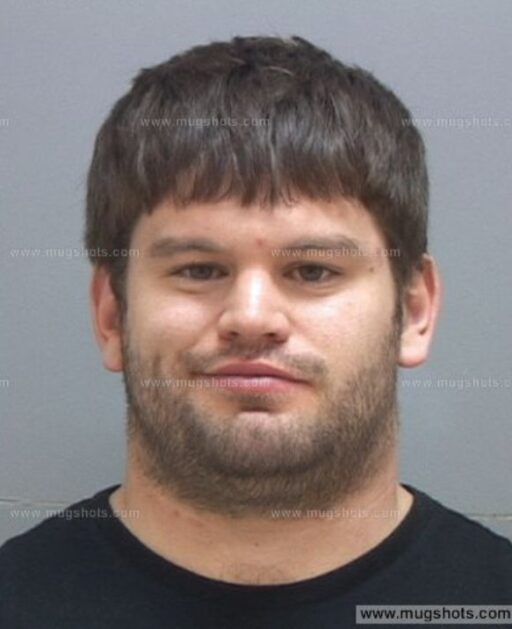 Judgment for $427K against firms involved in Bermuda/US crypto scam

A judgment for $427,552 has been entered against UAE-domiciled SION Trading and Utah-based Scotia International of Nevada for non-payment of gold and silver that was used for a cryptocurrency scam that began in Canada, moved to Bermuda, and is currently being conducted by firms in Delaware.

Scotia International of Nevada, which claims to own gold worth billions of dollars as part of a cryptocurrency-based investment fraud by Bermuda/Canada-domiciled Arbitrade and Delaware-domiciled Dignity Holdings, is being sued for unpaid rent of $6,632 in Utah. It's the fifth lawsuit against the SION group over the last eight months.

Defendants' Response and Reply in James Goldberg, Stephen Braverman, and Troy Hogg v. Ronnie Moas and Standpoint Research Inc. at the Circuit Court for the 11th Judicial Circuit, in and for Miami-Dade County, Florida.

Plaintiffs' Reply in Support of Motion to Strike Declaration of Ronnie Moas in James Goldberg, Stephen Braverman, and Troy Hogg v. Ronnie Moas and Standpoint Research Inc. regarding Bermuda-based cryptocurrency firm Arbitrade, filed at the Circuit Court for the 11th Judicial Circuit, in and for Miami-Dade County, Florida.

Motion to Dismiss in James Goldberg, Stephen Braverman, and Troy Hogg v. Ronnie Moas and Standpoint Research Inc. regarding Bermuda-domiciled cryptocurrency firm Arbitrade at the Circuit Court for the Eleventh Judicial Circuit, in and for Miami-Dade County, Florida.

Plaintiffs' Motion for Order to Show Cause in James Goldberg, Stephen Braverman, and Troy Hogg v. Ronnie Moas and Standpoint Research Inc. regarding Bermuda-domiciled cryptocurrency firm Arbitrade Ltd. at the Circuit Court of the Eleventh Judicial Circuit, in and for Miami-Dade County, Florida. 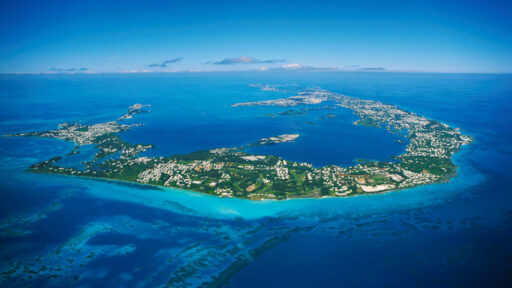 Two of Bermuda's new blockchain start-ups - Uulala Ltd. and Arbitrade Ltd. - are being operated by North Americans with long records of business failures, indebtedness, and scandal, OffshoreAlert can reveal.