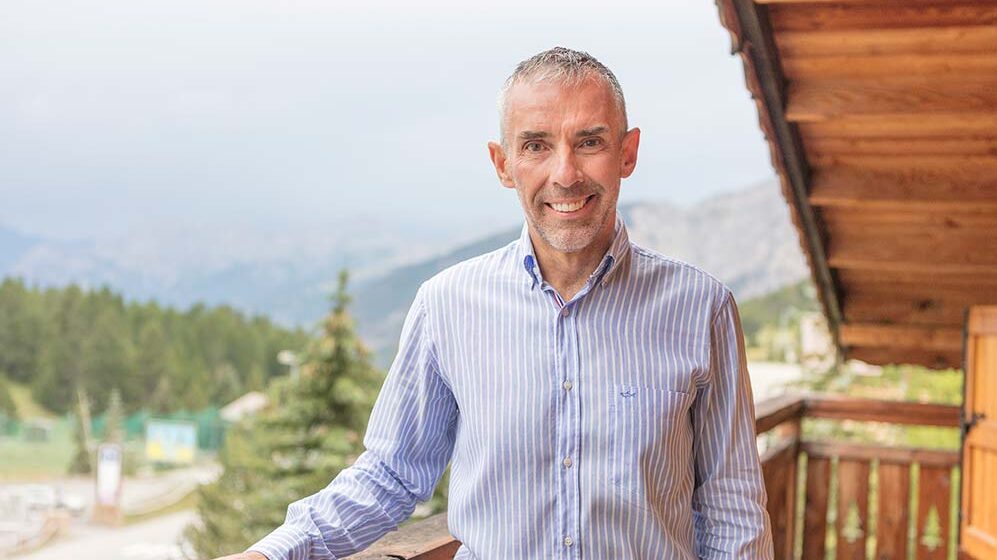 The head of a Cayman Islands fund group that claims to manage $160 million, promotes its investments as "low risk" and boasts of "consistent" 12% net annual returns for investors is being prosecuted for alleged professional misconduct in the United Kingdom. British attorney Tim Schools faces 11 allegations, including that he "failed to act with integrity" and "failed to act in the best interests of his clients".
Previous Fletcher International Ltd.: Transcript of Hearing to Show Cause Why an Injunction Should Not Be Issued
Next Tim Schools’ credibility ‘remains high’, says his attorney